Since 1983, Chevening has brought the most exceptional individuals from around the world to study in the UK. This unique opportunity has helped to elevate careers, transform communities, shift and deepen perspectives, and build intercontinental bridges. Although our mission is not yet complete, in 2018/2019 we reflect on and celebrate 35 years of Chevening excellence. 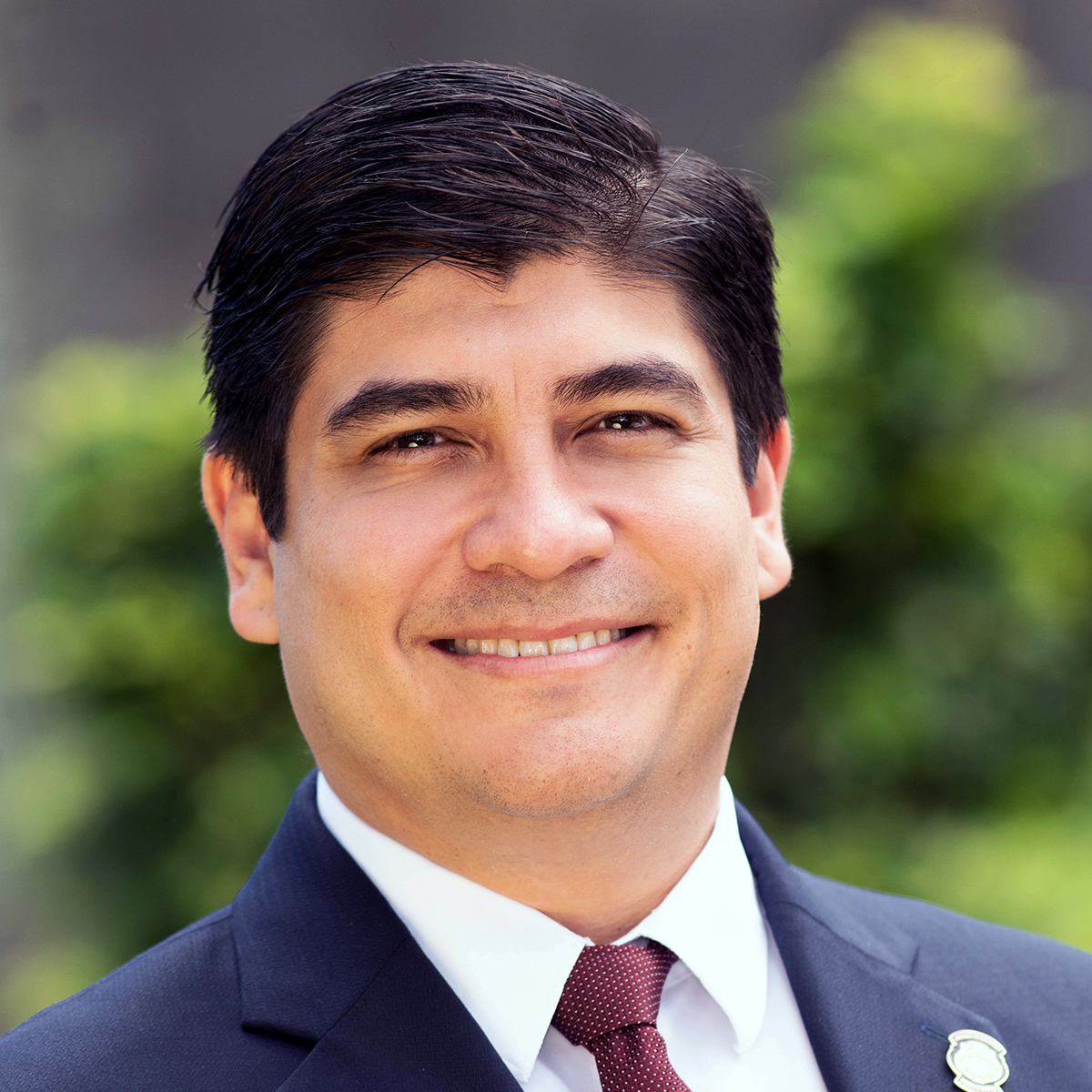 Carlos is a politician and writer who is currently serving as the 48th President of Costa Rica. 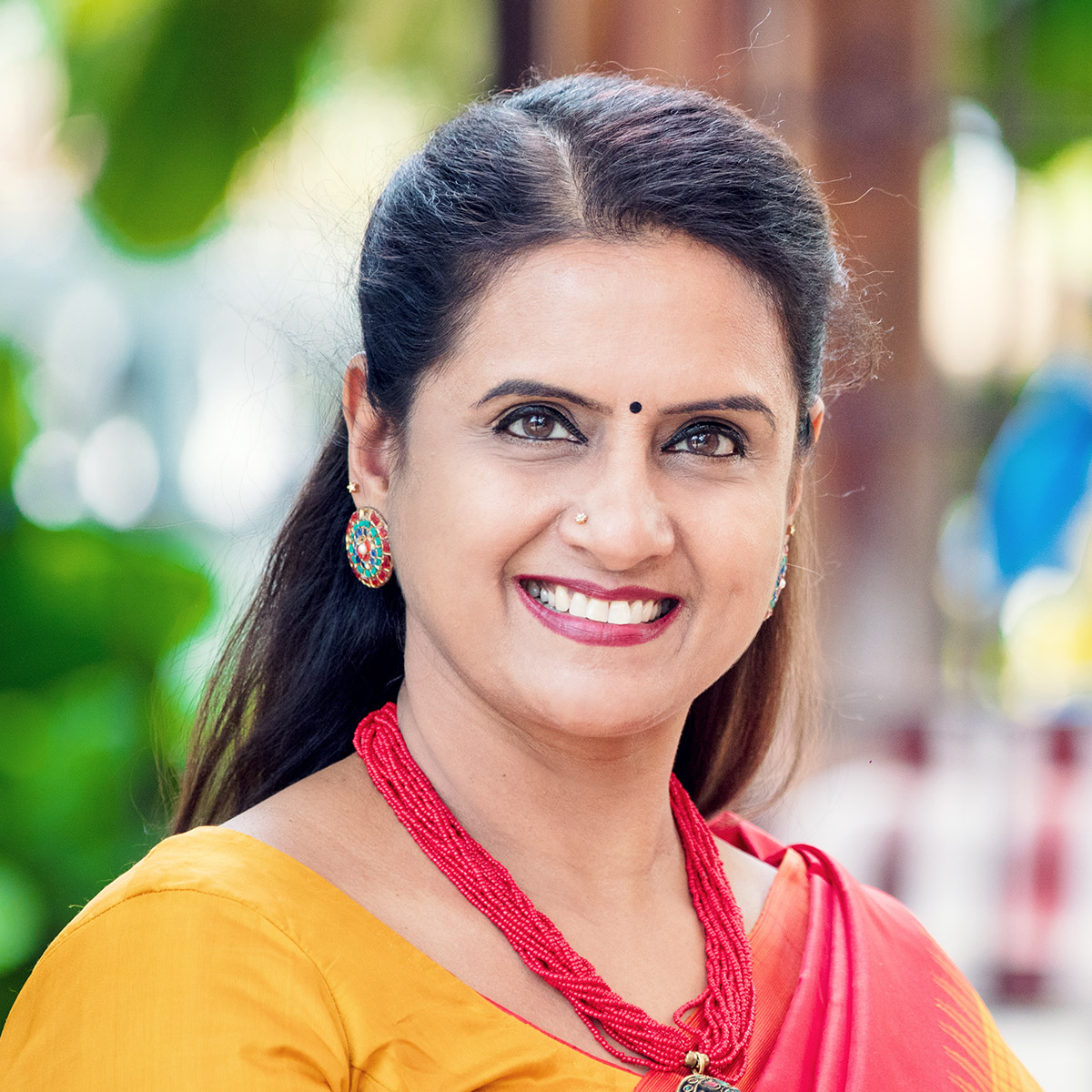 Saundarya is one of India’s most respected thought leaders on issues of diversity and inclusion. An award-winning social entrepreneur, she is best known as an advocate of gender balance in corporate India. 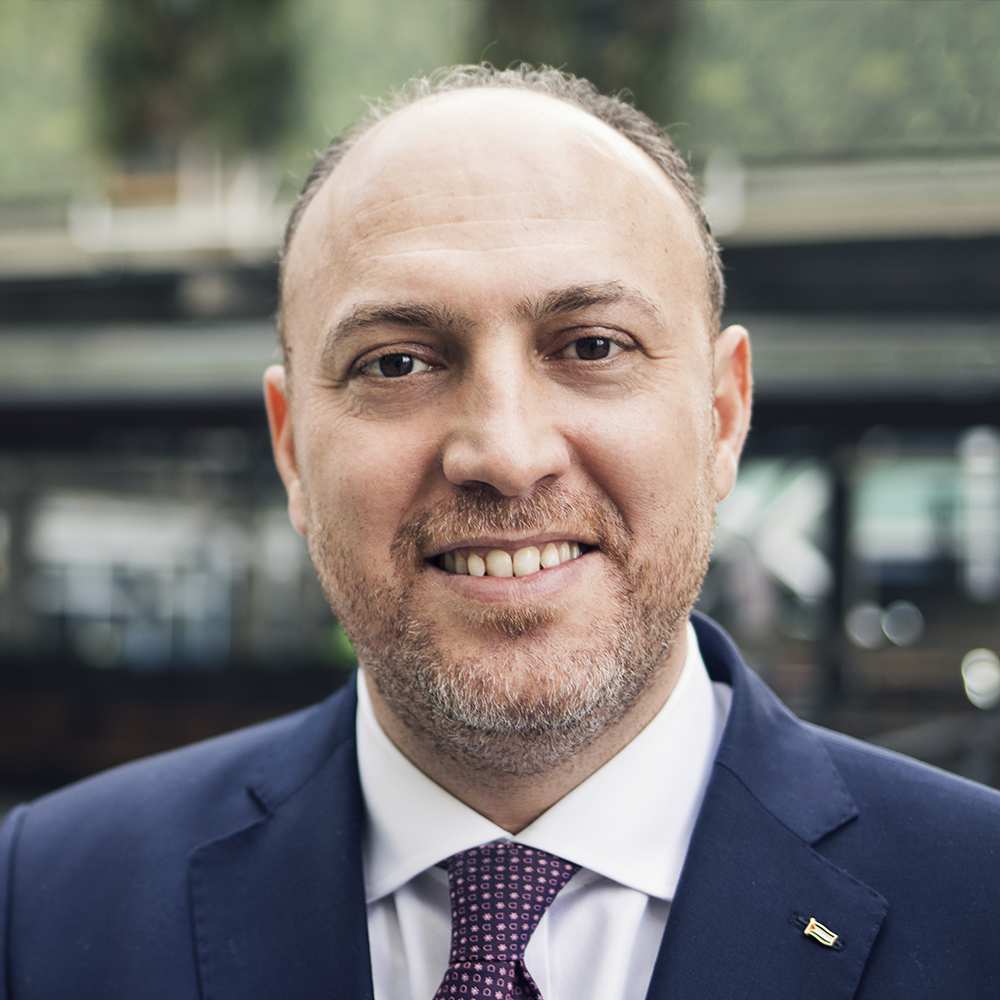 A history of excellence

From photojournalism in Chechnya, to peacebuilding in Colombia, from challenging corruption in Malta, to co-writing books across the India-Pakistan border, Cheveners are initiating and sustaining progressive dialogue around the world.

The conference brought together Chevening officers from across the Americas, British Overseas Territories, and the Caribbean to network, learn, and exchange ideas.

Visitors from all over the UK and the world discovered inspiring stories of outstanding Chevening Alumni at a photography exhibition celebrating 35 years of the programme. 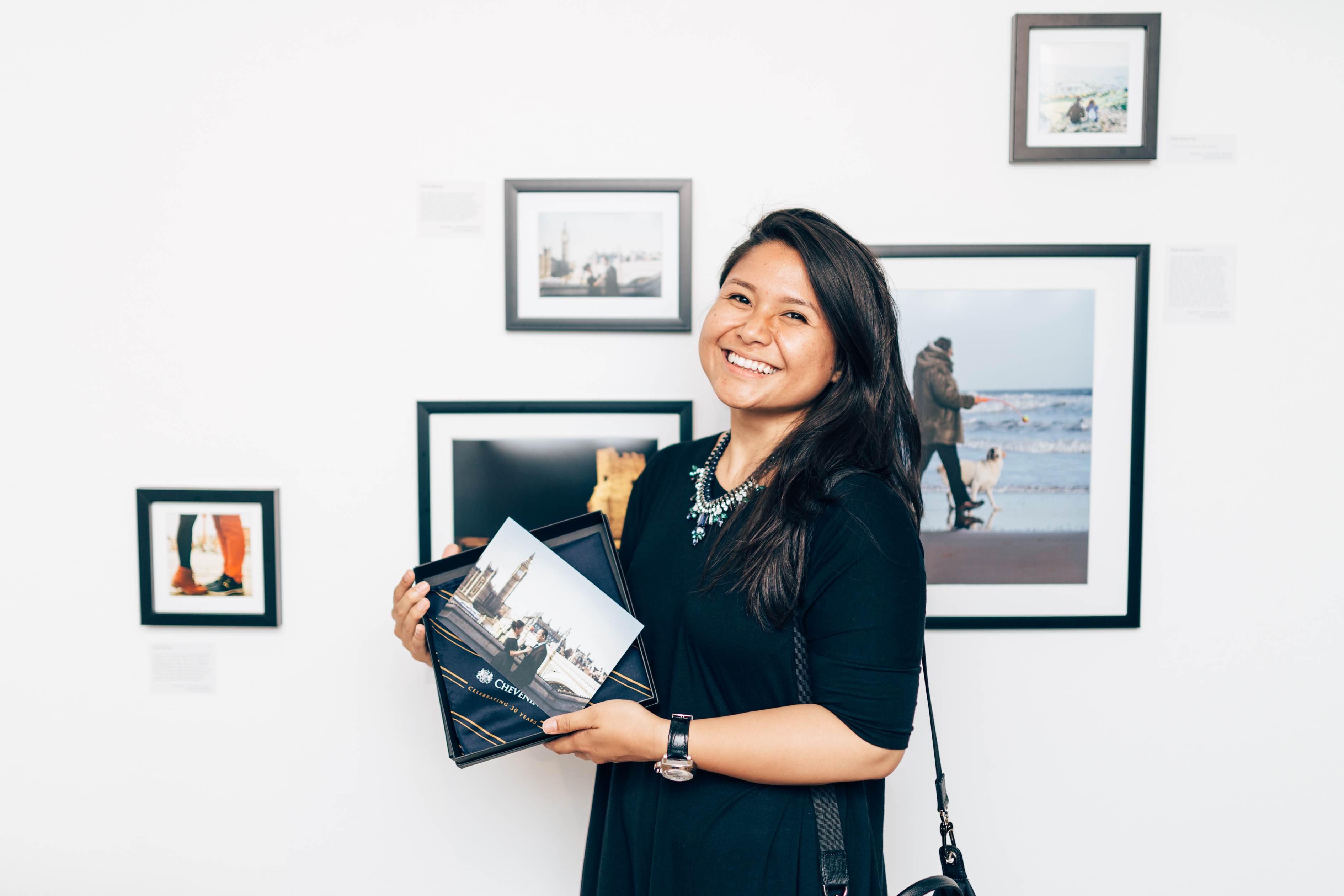 Are you one of the 50,000 who have studied in the UK as a Chevening Scholar or Fellow? Find out how you can relive your golden memories of the UK, and create new ones as part of a global community of leaders. Whether you were a fellow for a month or a scholar for a year, you remain a Chevener for life. 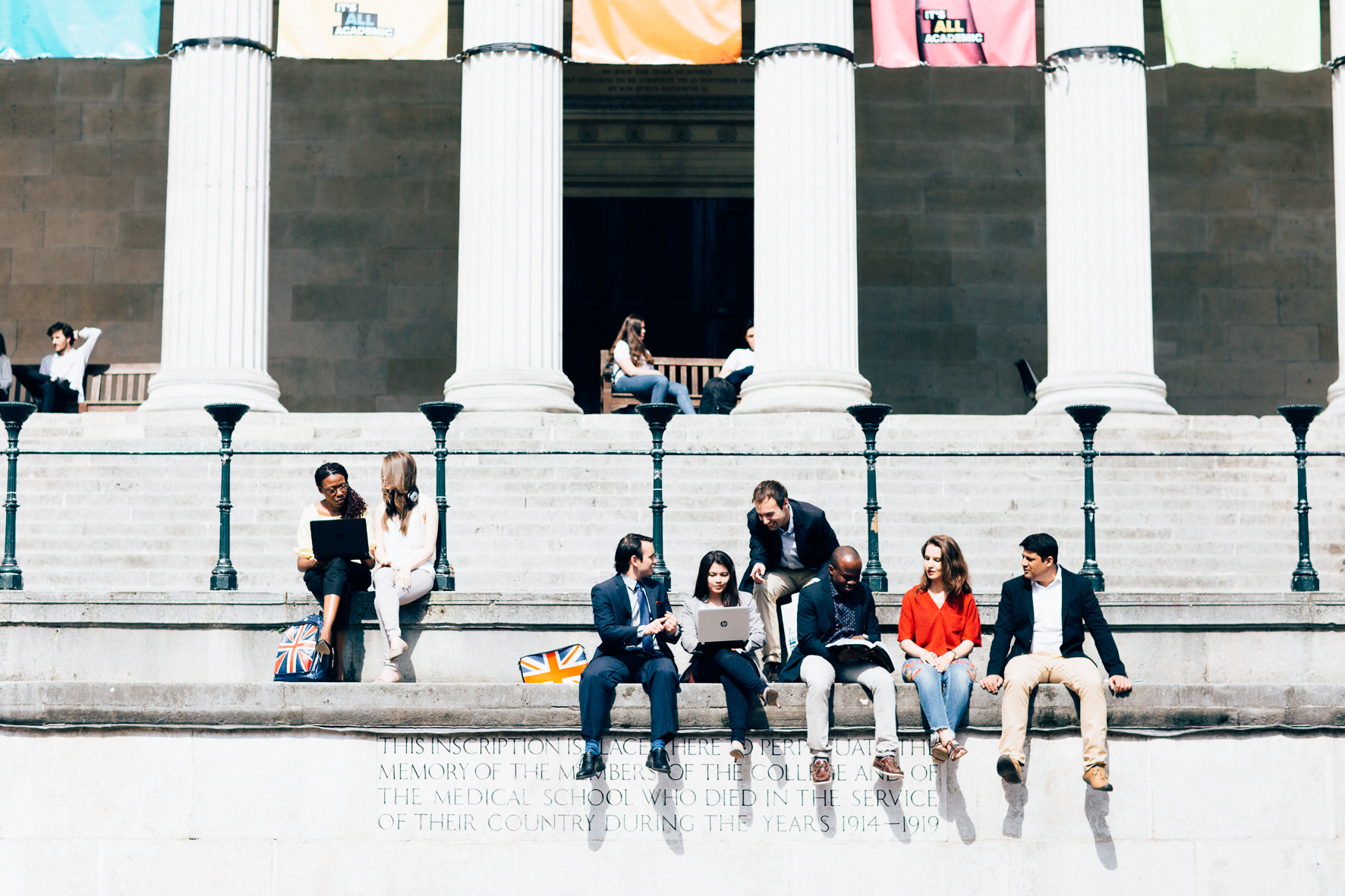 Within the next 35 years, we would like another 50,000 driven professionals to develop the knowledge and networks that can help them transform their professions and countries. To do this, we require the support of organisations that share our ethos of using education and intercultural exchange to create a more prosperous and peaceful planet.

Celebrations across the nations