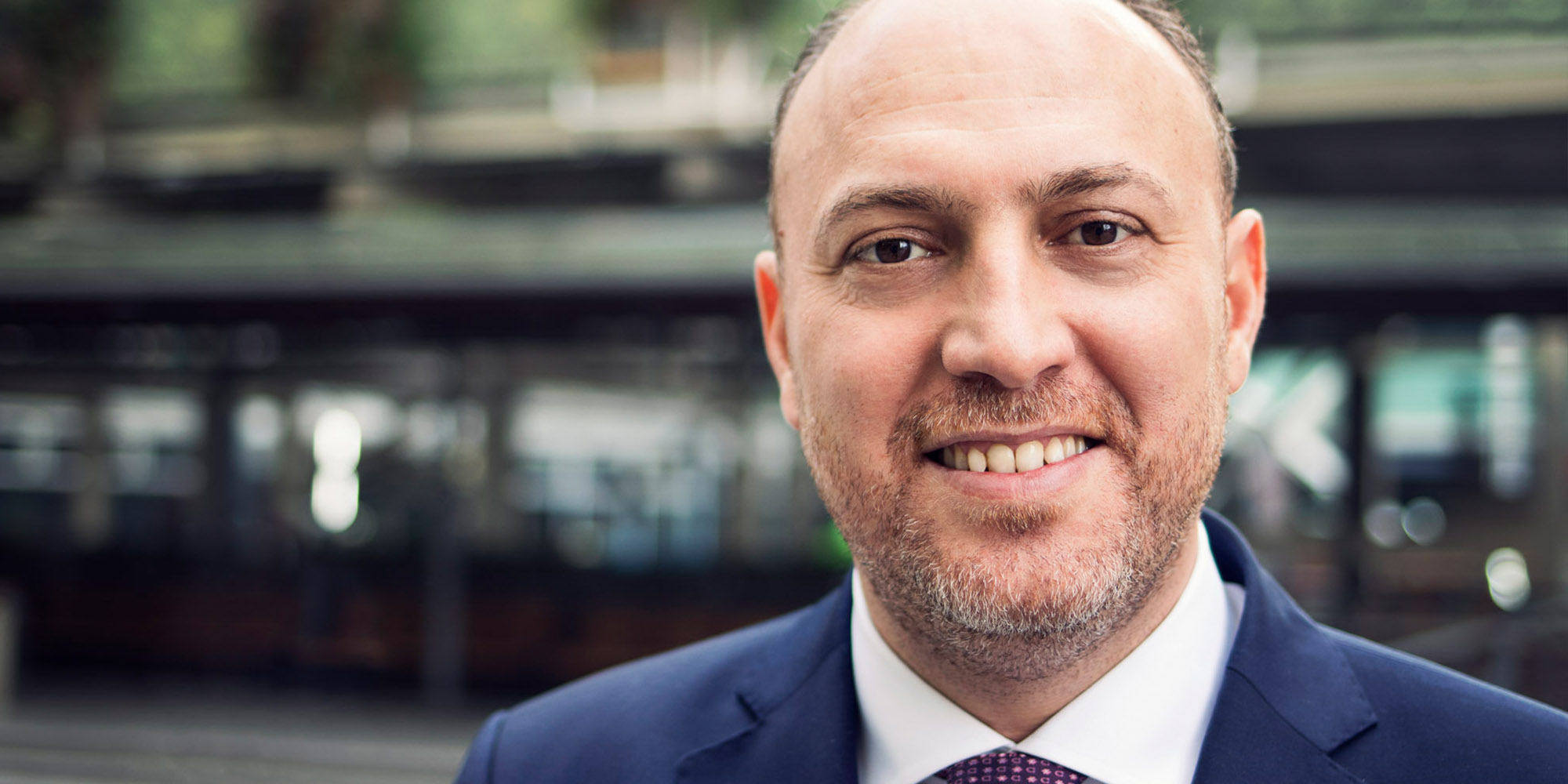 💼 Head of the Palestinian Mission to the United Kingdom

Dr Zomlot holds a PhD in economics from the University of London, was a professor of Public Policy at Birzeit University, where he co-founded and chaired Birzeit school of Government, and held a number of teaching and research positions at Harvard University and University of London. His professional experience includes working as an economist at the United Nations and as an economic researcher with London School of Economics and the Palestine Policy Research Institute.

I would credit Chevening with a large share of who I am today – a share of my identity, a share of my way of thinking. It put me on the path to realising what I want to do in life. 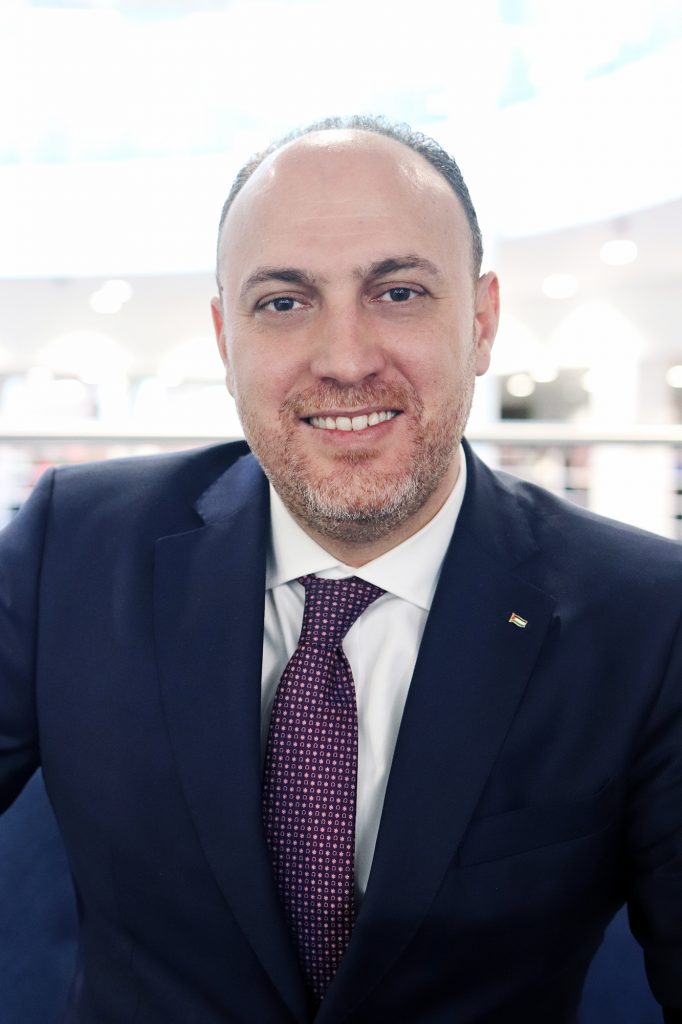 What is the most important thing you learned during your Chevening experience?

I was born in a refugee camp in Palestine, in the Gaza strip and, as a refugee, it was always my goal to work towards improving the well-being of ordinary households. I had a deep conviction that by pursuing a career as an economist, I could help develop my country. Of course the LSE is a centre of academic excellence and is world-renowned for its economics programmes. As a refugee, I did not have the means to pursue these studies and this is where Chevening came in to grant me this opportunity of a lifetime.

Studying at the LSE, I learned how to zoom out, to see things from different perspectives, and look at the world and all its complicated issues in a more holistic way. I learned that there are many sides to every issue, and that in any scenario, there is always a third way, a way to think outside of the box and create alternative solutions.

Beyond the classroom, the LSE experience also helped me realise that the Palestinian people needed more than just economic assistance; they needed a strong political voice. I came to see that there was lot of misperception about Palestine and this encouraged me to move towards a career in diplomacy, and becoming a voice for my country.

I think that London is a very special, vibrant city and when I studied in LSE, I was lucky enough to stay in a student dorm in Covent Garden- right in the heart of the action! I was surrounded by the tourist attractions, nightlife, China Town, street theatre, food, music and everything else that makes London so exciting.

I think that living in Covent Garden enabled me to appreciate the true identity of London, a city that not only recognises people’s differences, but actually celebrates them. Nobody in London expects you to change one bit, and everyone is encouraged to embrace their own unique culture and identity.

International education is transformational for all of us as it provides invaluable exposure- not only to new books and wise professors, important as they are, but to new cities, cultures, issues, and concerns.

It is crucial that all of us develop our own global identity and global knowledge and there is no place better than London to do so, and no scholarship better than Chevening to facilitate this learning.

If I contemplate the Chevening experience, I would credit it with a large share of who I am today, a share of my identity, a share of my way of thinking. It put me on the path to realising what I want to do in life, which is representing the Palestinian people, and giving them a voice in the international arena.