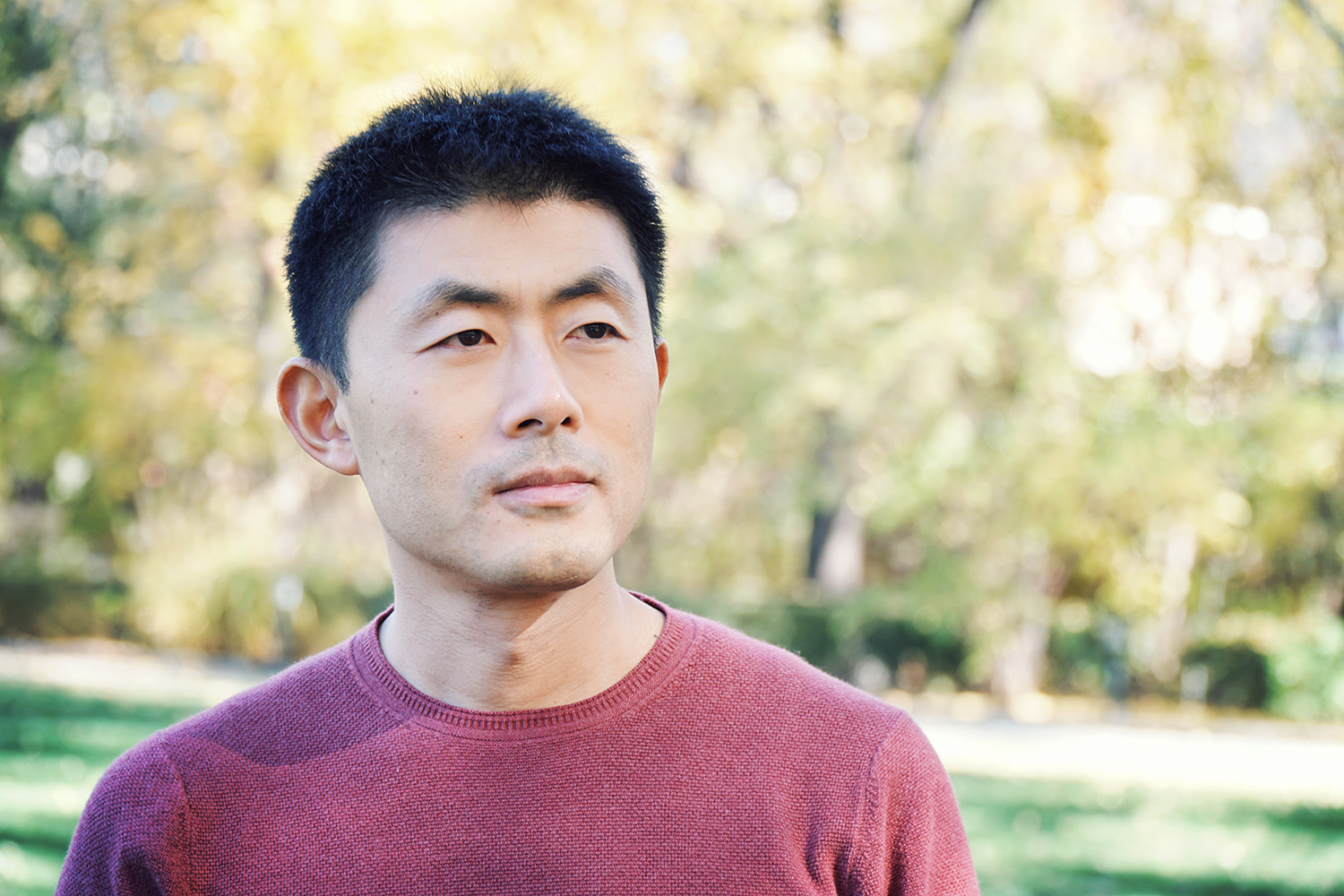 🎓 MA Documentary by Practice at Royal Holloway, University of London (2002)

Zhao Qi also worked as an executive director and commissioning editor in China Central Television for 19 years. He produced over 800 documentaries covering culture, history, politics, and environment. He served as chairman of the Asia-Pacific Broadcasting Union (ABU) Prize in 2010, and was nominated executive producer to supervise the CARE project, an international co-production among over 15 Asian countries from 2012 to 2014. 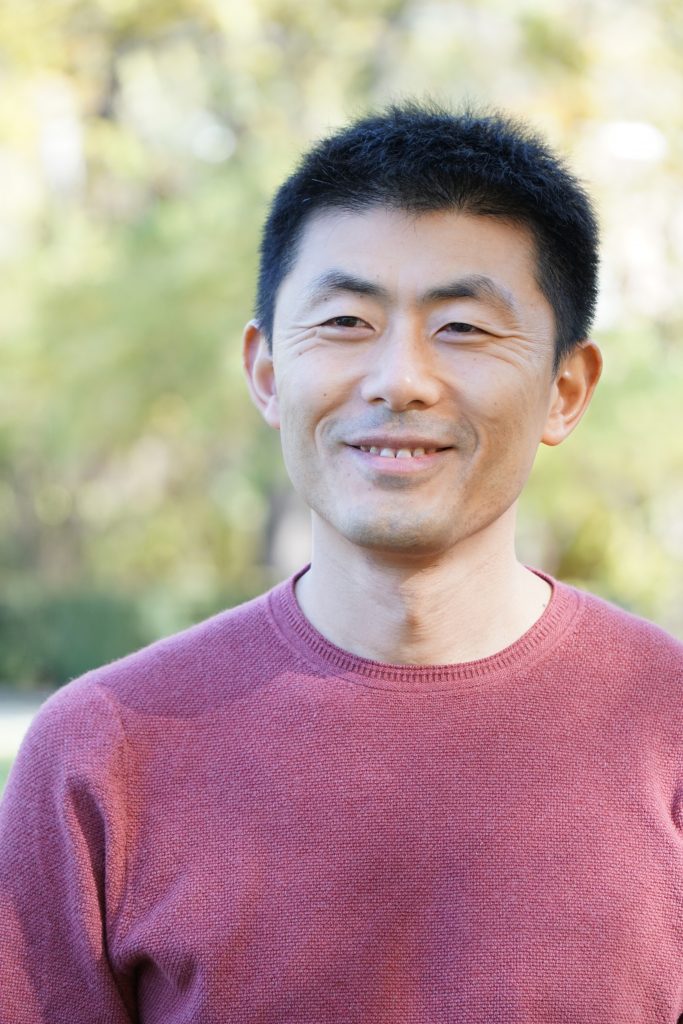 At the time when I was applying for Chevening, I was a full-time employee at China Central Television. I was both an editor and a journalist in the cultural events section. I was in a bottleneck in the first stages of my career development. I was thinking that I needed a change, but I didn’t know where to look for it. By chance, someone told me about Chevening and said that it might be good to take some time out and get inspiration from people I didn’t know. I thought it might be a good idea, so I applied and very luckily, I was accepted. Then I went to the UK and I think that I really changed a lot during that time.

It’s not just a chance for study, it’s a chance to change lanes in your life track. The point of moving yourself to a new place with a new culture is not just for academic pursuits, although that’s an important part. Sometimes, it is to understand why people are the way they are; how they formed their culture in such a way. If you understand that, it will definitely enrich you. You’ll grow into someone broader, more impartial, and rational. Maybe you will also develop more understanding and tolerance, and the ability to accept disagreements. All of these constructive characteristics will slowly be formed during this experience if you focus not only on study, but on life.