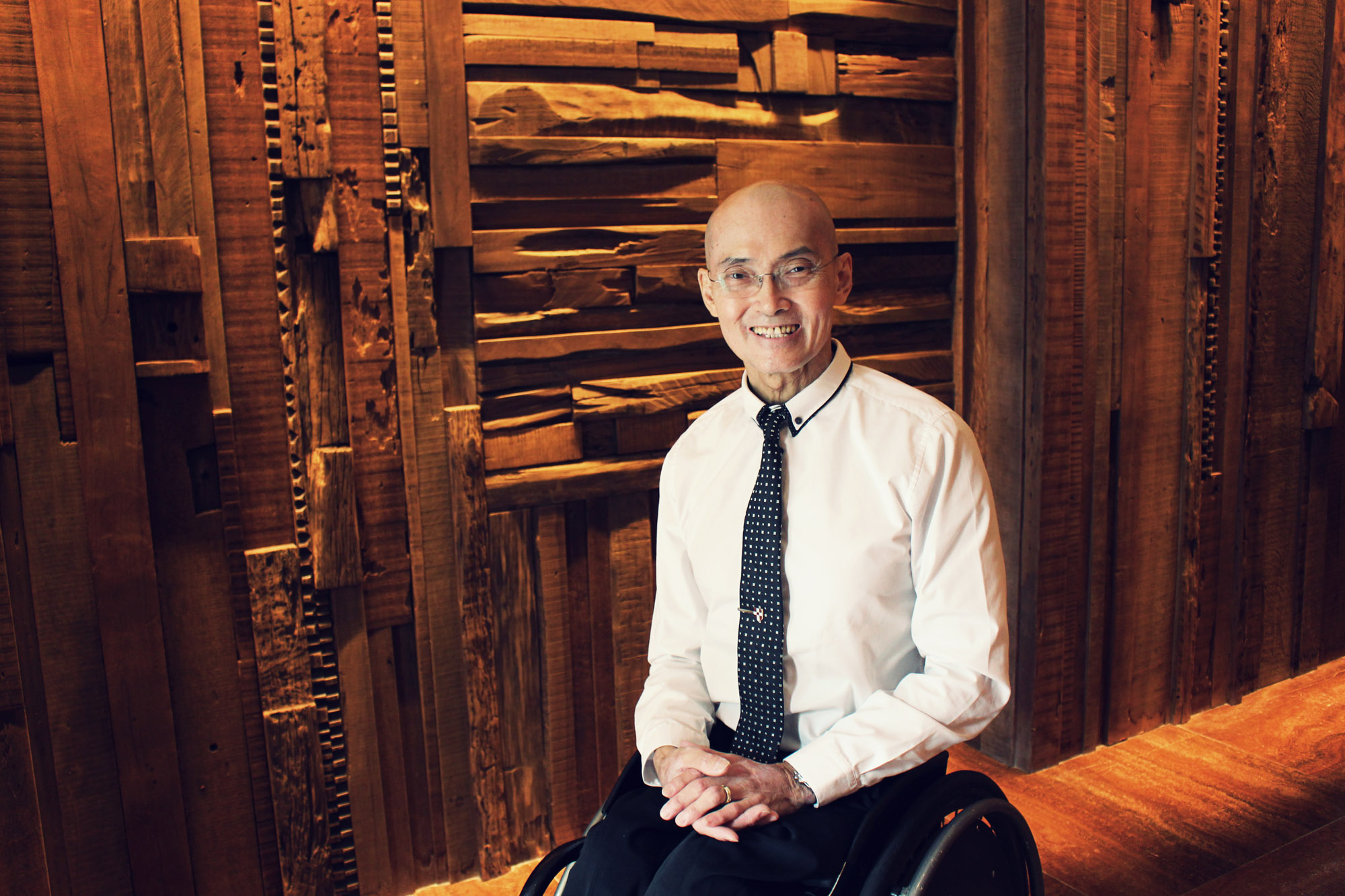 Despite contracting polio at the age of two, resulting in paralysis from the waist down, Dr William Tan has carved a hugely successful career as a scientist, physician, and international athlete.

Upon graduating from the National University of Singapore and joining the Civil Service, he ventured abroad for postgraduate studies at Harvard University, where he graduated with First Class Honours in Physiology. Dr Tan has also trained at the world-renowned Mayo Clinic.

An accomplished sportsman, he has competed in many international games, including the 1988 Seoul Paralympics, the Commonwealth Games, and the Asia-Pacific Games. He holds six endurance marathon world records and is devoted to fundraising for charitable causes worldwide.

In 2009, after being diagnosed with stage four leukaemia, Dr Tan began to champion the cause of cancer patients who cannot afford the high cost of treatment in Singapore. In 2014 and 2015, he hand-cycled 500km from London to Paris in four days to raise funds for lymphoma and leukaemia research.

Chevening came at a time when my finances would not allow me to study at Oxford. It helped me to make that dream happen.

What did you gain from your experience?

I had the privilege of meeting some very bright students from different parts of the world, coming from different cultures. We established some great friendships, and learning about their culture was really enlightening and enriching for me. There’s also something very unique about Oxford University. The collegiate system is not just about gaining knowledge; it was about learning how to relate to my supervisors and some of the mentors who looked after me. That really helped me to blossom.

Also, as a wheelchair athlete and Paralympian, I truly blossomed when I was in England. I had the experience of competing in the London marathon, and there were many other athletic competitions around the United Kingdom. So it was a very enriching time for me. 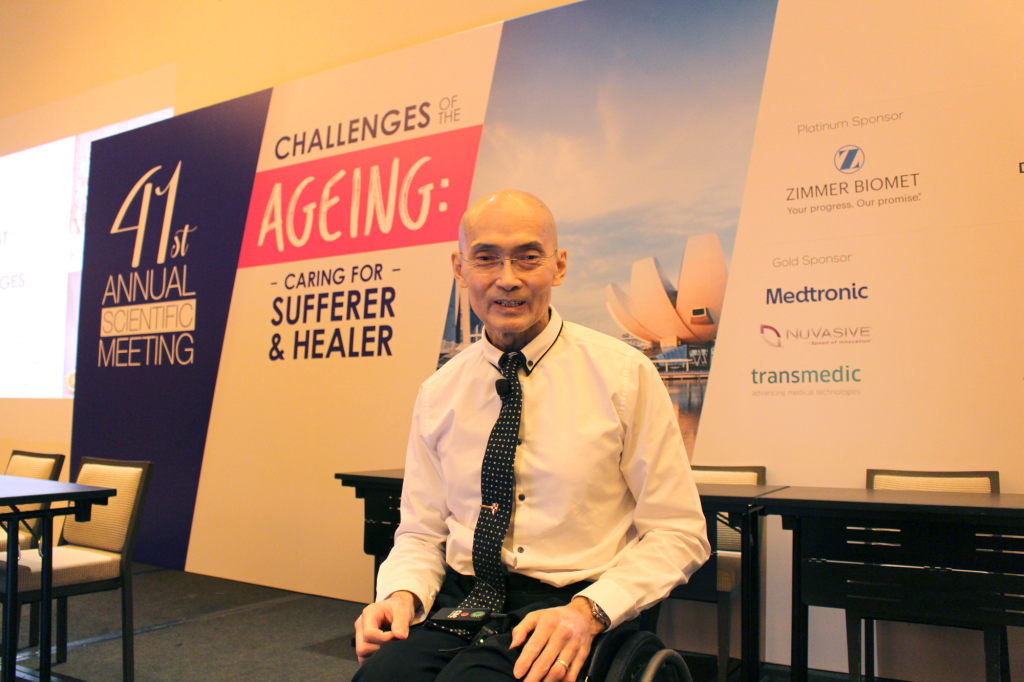 My favourite place in the UK is the West End in London because it was there that I discovered musicals. Coming from quite a modest background in Singapore, this was something that I had never been exposed to. So it was about making up for lost time. I was literally watching musicals every month!

What message/advice would you share with the next generation of Chevening Scholars?

It has been a privilege to receive the Chevening Scholarship and I am very mindful that it is about giving back as well. I certainly encourage all Chevening Scholars to maximise the time you’re in the United Kingdom, learn as much as you can, establish great friendships, and enjoy the country. Most importantly, go beyond all of this—it is important to go out and make a difference.