Your privacy is important to us. We want to be sure you know how and why we use your data. View our Privacy Statement for more details. This also includes information on how we use cookies. Accept 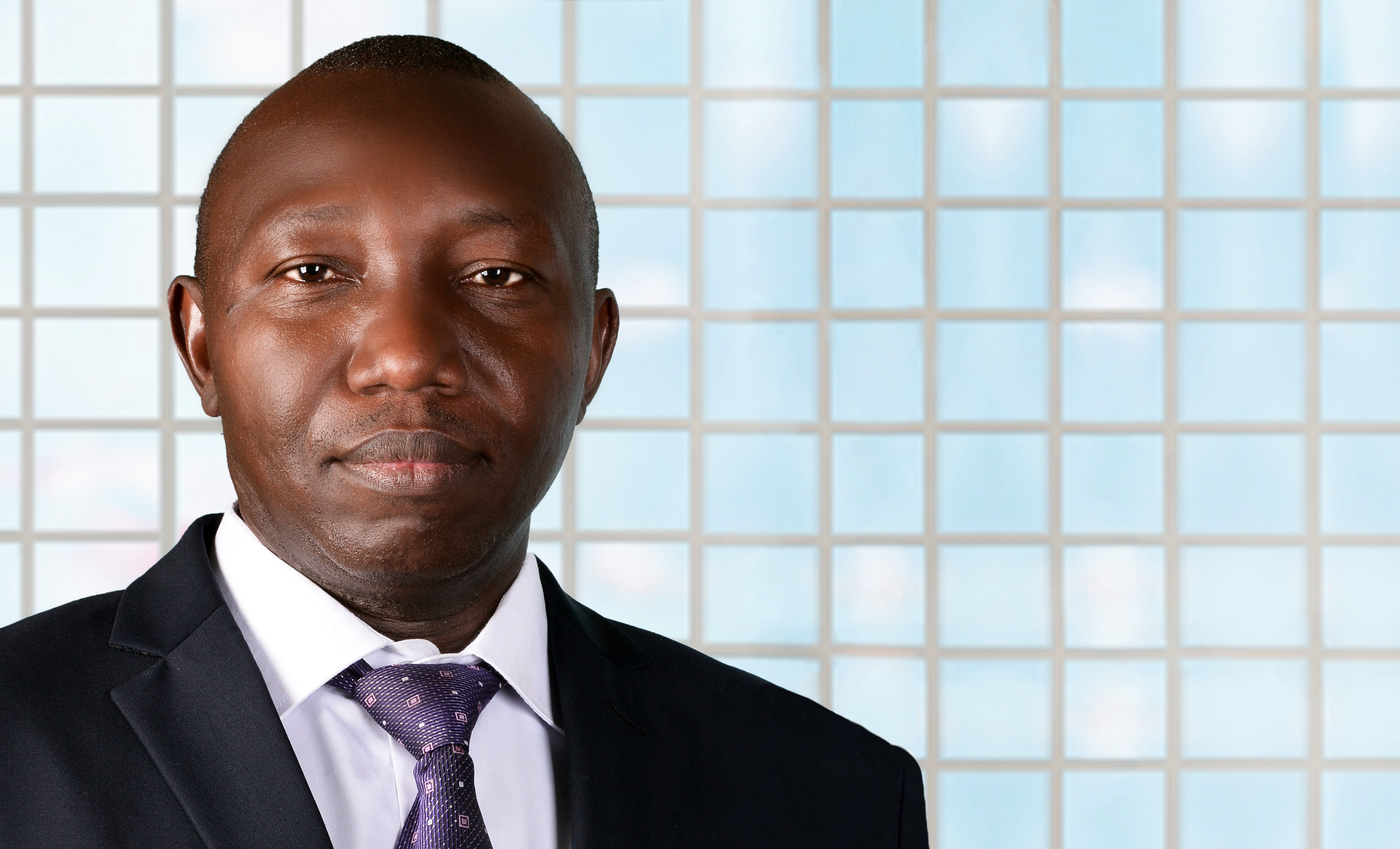 Rajab has dedicated his career to the promotion of democracy, education, and good governance in South Sudan, working for a number of national and international civil society organisations.

His work with Democracy International and the National Democratic Institute for International Affairs contributed to mass civic education in the lead up to the 2010 Sudanese elections, and the 2011 referendum that resulted in South Sudanese independence. He is currently the Executive Director of the Organization for Responsive Governance, a leading civil society group that aims to promote democratically responsive governance as a driving force for stability and prosperity.

Rajab participated in the 2018 African Union Elections Observation Mission in Zimbabwe. He imparts his expertise to South Sudanese students by doing part-time lecturing at the School of Public Service in the University of Juba. 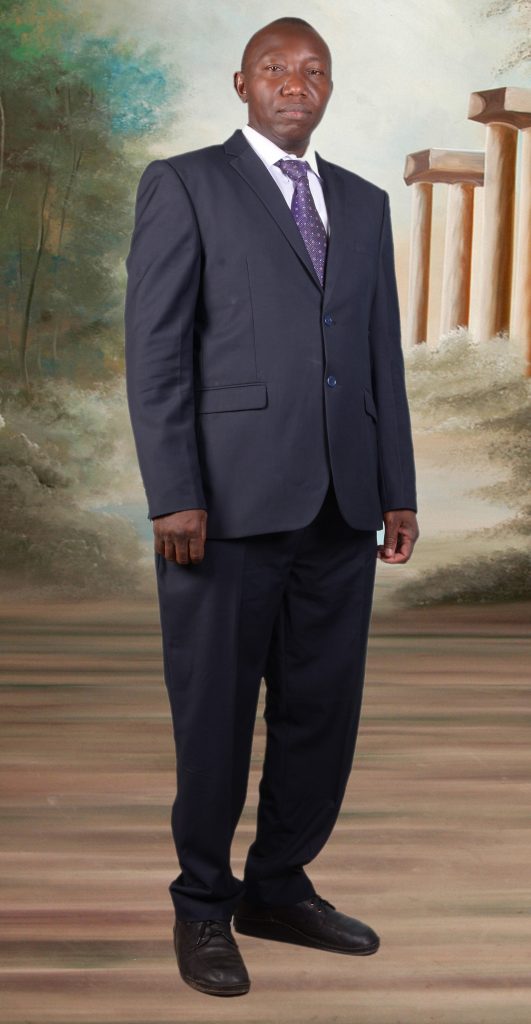 My primary interest in the Chevening Scholarship was due to the political situation in my country. I wanted to enhance my professional competencies through a relevant postgraduate course so that I could more effectively contribute to the development of South Sudan.

Chevening provided this opportunity through a prestigious scholarship, with a fair and competitive selection process and full tuition at some of the best universities in the world. With no personal financial resources to pursue postgraduate studies independently, Chevening was a dream come true.

I was also motivated to apply for this scholarship due to the impressive contributions and achievements of Chevening Alumni in South Sudan.

Tolerance is one important value that I learned through my Chevening experience.

The University of Manchester, and the United Kingdom more broadly, host diverse communities from all over the world. I encountered people from different cultures and beliefs that I would not have thought could easily live in harmony with one another. However, with tolerance and respect, I saw that peaceful co-existence is possible.

Where is your favourite place in the UK?

Manchester is my favourite place in the UK. It is a city rich in culture and history, having been at the centre of the Industrial Revolution, and is home to two of the greatest and most inspiring football clubs in the world.

Manchester is also a centre for learning, hosting a world class university, and has one of the largest South Sudanese communities in the UK.

My favourite place in Manchester was Oxford Road, the centre of the University of Manchester, where you can find the lecture halls, offices, and main hostels of the university. It is where global multiculturalism truly manifests itself at the university – students and staff from all over the world interact.

Manchester was not only a university for my Chevening year, but a home away from home.