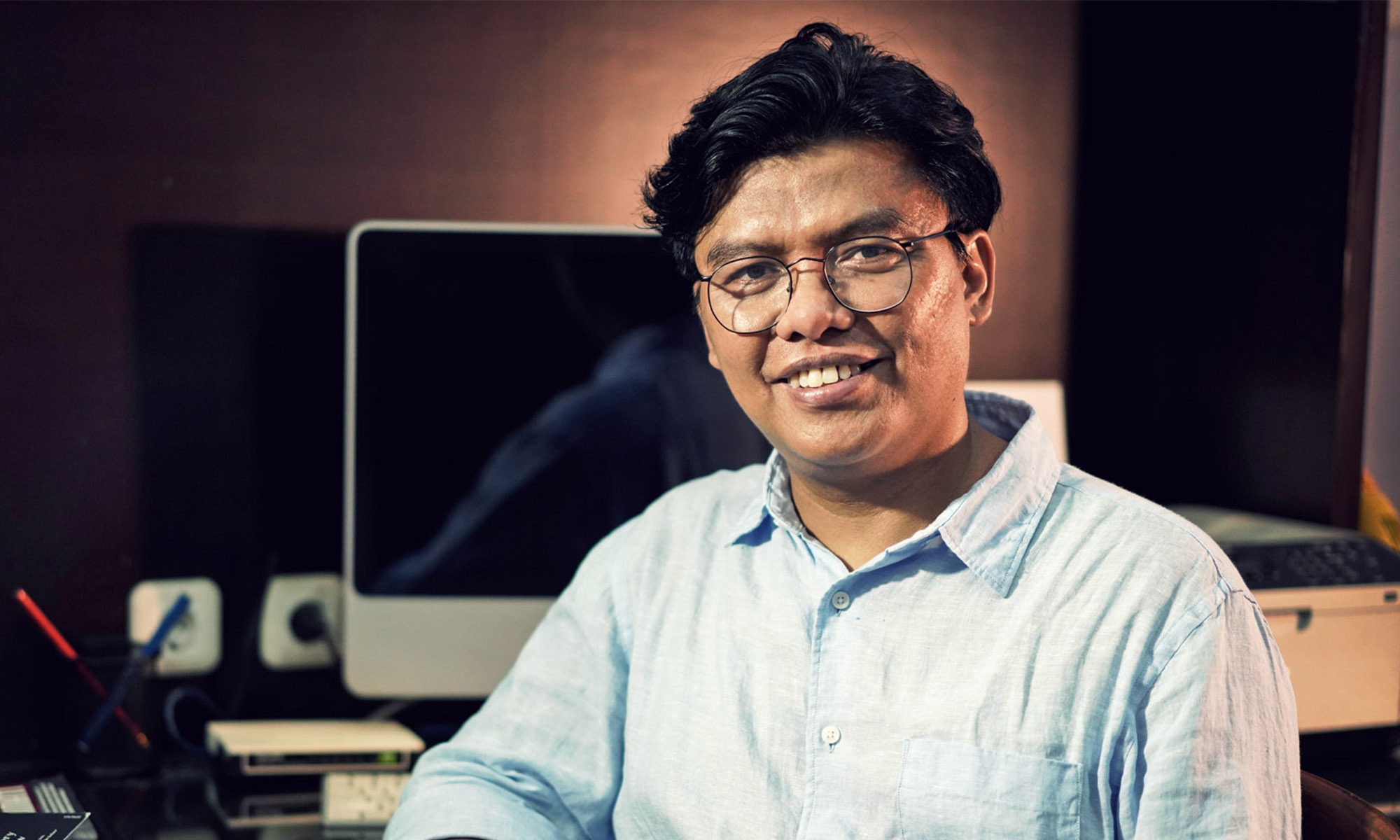 Noor is a peacebuilder, writer, and filmmaker who specialises in deradicalisation and counter-terrorism. Through research, arts, and civil society initiatives, he is developing the means to rehabilitate former terrorists and reincorporate them back into mainstream Indonesian society.

Noor was inspired to get involved with peacebuilding after the 2002 Bali bombings, when he learned that his former classmate had been involved in the attack. Inspired by the work of a Northern Ireland-based NGO that he encountered during his time as a Chevening Scholar, he founded the Institute of International Peace Building, which aims to tackle terrorism and promote peace through dialogue and social enterprise.

His varied career has spread across journalism, filmmaking, and public speaking. He has delivered a series of international lectures and a TEDx talk, produced three documentary films, and written two books, all on a series of interlinked topics related to terrorism, violence, and gender.

I used to think in black and white, but studying abroad taught me to celebrate human differences. 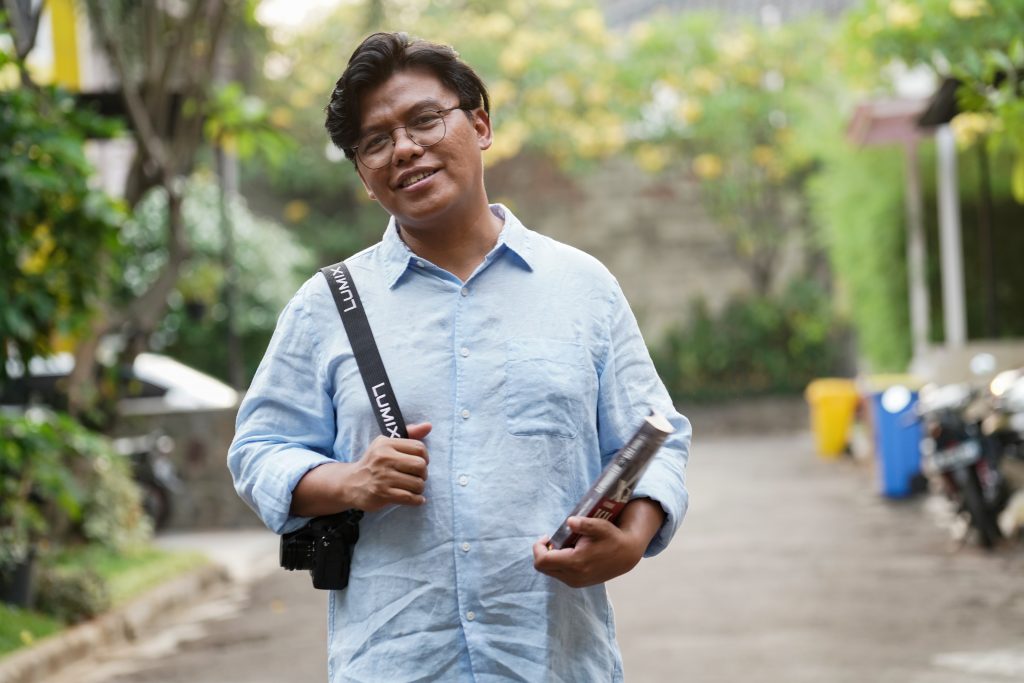 What were you doing before you applied to Chevening?

Before applying for the scholarship, I was working as a special correspondent for the Washington Post. The 2002 Bali bombing, which left 202 people dead, was a turning point in my life. Covering the story as a journalist, I was shocked to learn that my former roommate from Islamic boarding school had been involved in orchestrating the terror attack. Since that day, I have fixated on certain questions: what would compel a normal individual to become involved in terrorism, and why do some of these people eventually want to leave?

During my Chevening year, I conducted my field research in Northern Ireland where I made contact with a tiny NGO that helps former terrorists reintegrate into society. Observing their work, I was inspired to replicate these activities in my own country. I established the Institute for International Peace Building, with the aim of deradicalising former convicted terrorists and helping them to re-enter mainstream Indonesian society through a variety of social enterprise activities.

Winning a Chevening Scholarship was a magical moment for me. In the context of the rise of Islamophobia, I thought that my work [rehabilitating terrorists] would be seen as controversial, but I was warmly accepted into this dynamic and diverse community.