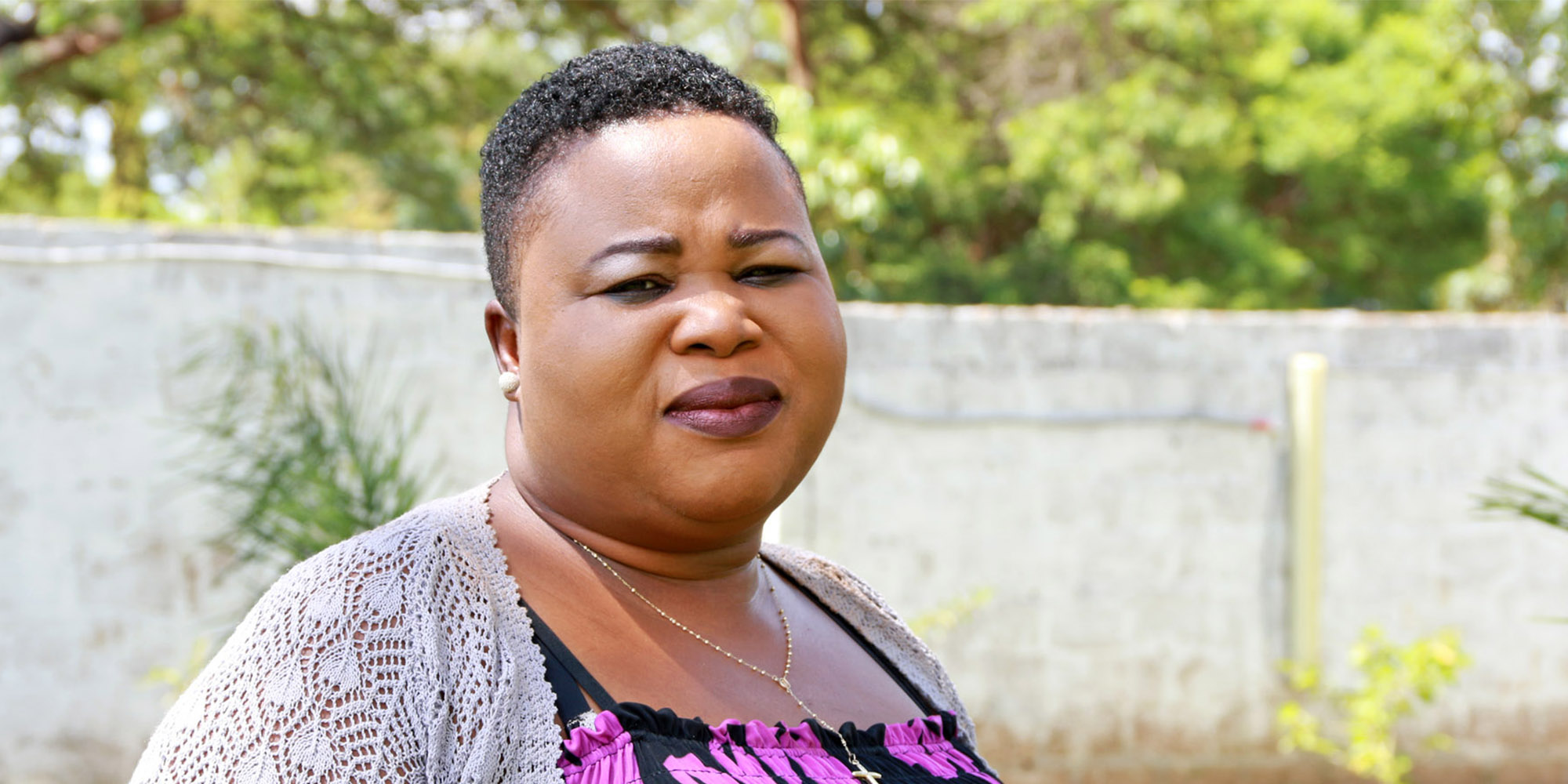 Without the Chevening Scholarship, I would not have been able to make such a huge impact in my field of healthcare and early detection of breast cancer in Zambia.

Mercy is a leading expert in radiography and mammography, who is making innovative strides in early cancer detection and treatment in Zambia.

After a fifteen-year career in radiography and radiation therapy, Mercy completed her MSc in Diagnostic Radiography at the University of Cardiff. The knowledge and skills gained through this degree helped her to progress to the post of Principal Radiographer at Lusaka’s Cancer Diseases Hospital, where she heads the imaging department, and supervises all technical staff in the department of radiology.

Mercy established Zambia’s first one-stop breast clinic in Lusaka, offering screening for early detection of breast cancer. This initiative was later rolled out across the country to Zambia’s nine provincial hospitals. Mercy shares her expertise by training student radiographers and lecturing part-time at the Lusaka Apex Medical University, as well as working as a ‘trainer of trainers’ in mammography and palliative care. 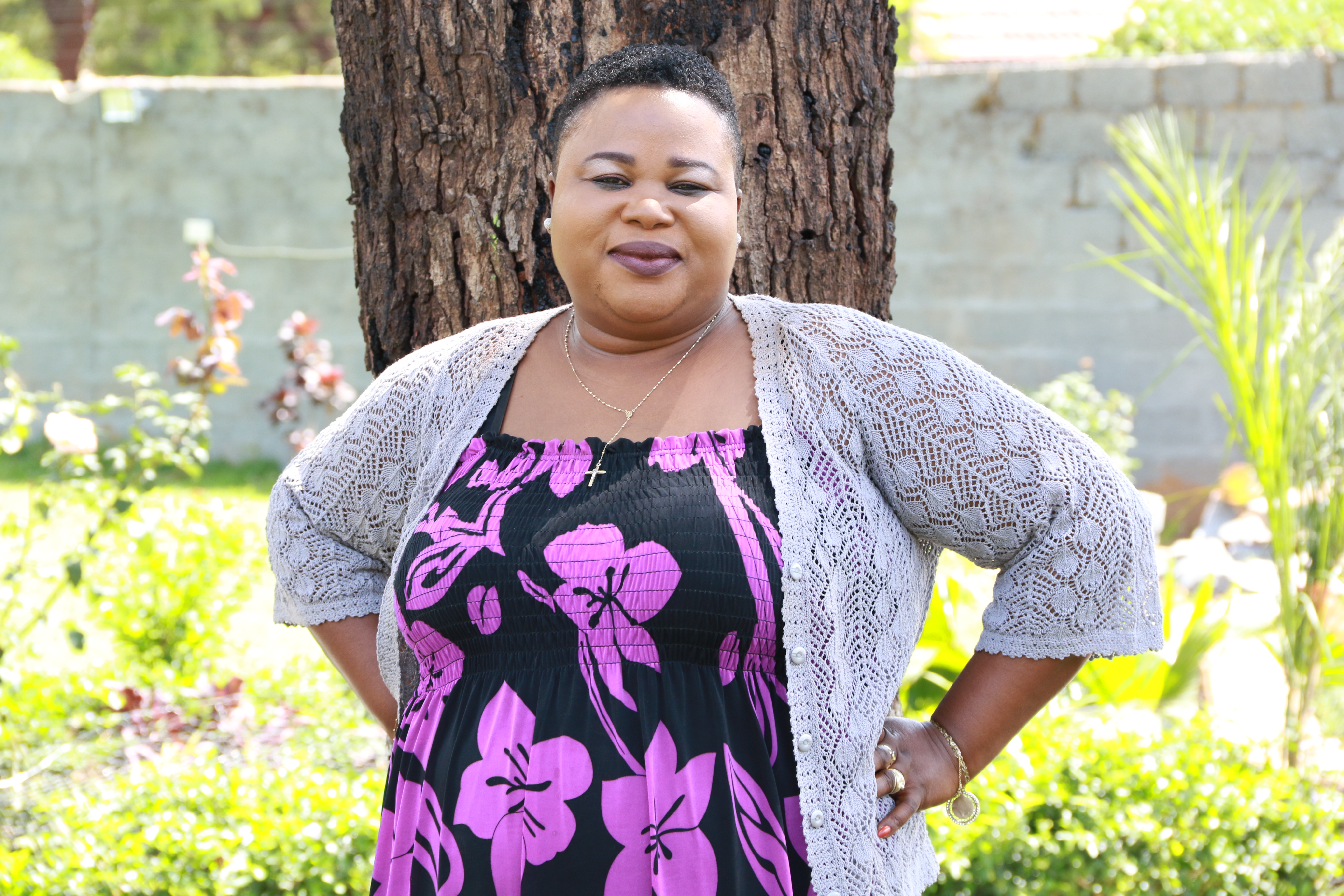 I had been working as a radiographer at the Cancer Diseases Hospital in Lusaka since it opened its doors in 2006. The early cohorts of patients that we treated had very advanced stages of cancer that had spread due to late diagnosis and treatment. I found this very demoralising and became determined to advance my studies and learn more about early detection and more effective methods of treatment.

I knew that the United Kingdom was a leader in the field of radiography and early detection of breast cancer through the use of mammography. I thought that the hospital could benefit hugely from my exposure to these new skills and processes. I felt that I could not continue treating patients that were just coming to the hospital to die. I wanted to gain the skills needed to detect diseases early, offer treatment to women, and give them a chance to live.

What is the most important thing you learned during your Chevening experience?

In the UK, I engaged with a variety of healthcare professionals and was exposed to several new procedures and techniques. After returning to Zambia, I set out to apply what I had learned, but adapting it to the local context. With my team at the Cancer Diseases Hospital, I set up a one-stop breast clinic in Lusaka, encouraging women to come in for screening. Following the success of the Lusaka clinic, this initiative was rolled out to the nine provincial hospitals of Zambia. As the only trained mammographer in the country, I was appointed as the ‘trainer of trainers’, for radiographers throughout.