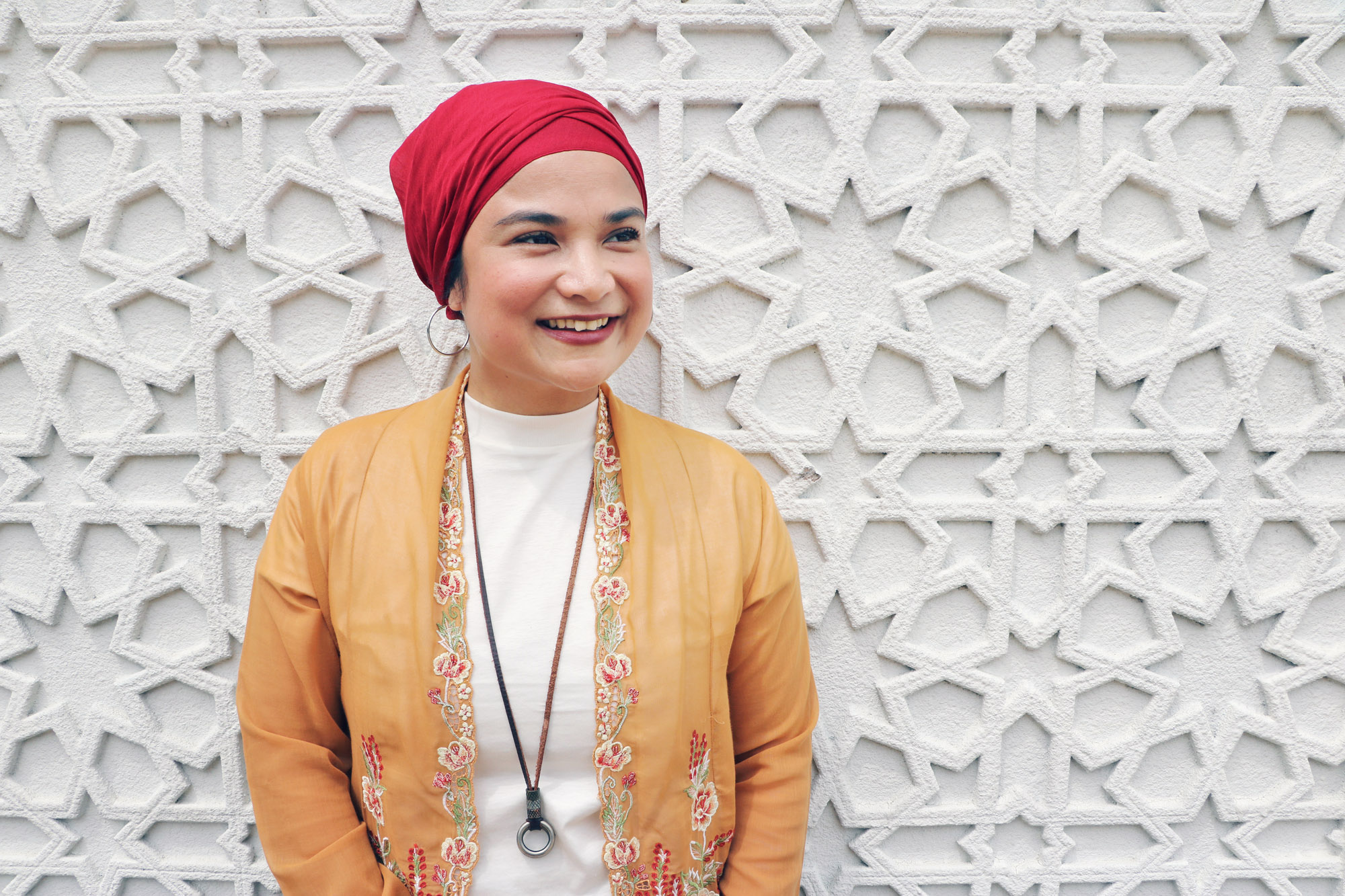 Kartini is a journalist, producer, and professional speaker with more than 15 years’ experience in the media industry.

For ten years, Kartini hosted 3R (Respek, Relaks, Respon), a TV show that aimed to uplift and empower young women. In 2006, she joined Media Prima as a radio announcer before being promoted to the position of Music Director in 2010. After being with the station for seven years, Kartini moved to The Cube, Celcom Bhd as the manager of Cube Radio. She then went on to become Director of Radio IM4U FM, Malaysia’s only radio station that spearheads volunteerism and encourages social activism amongst young people. Kartini is now co-founder and director of Dbilique the latest personality digital channel in Malaysia and is currently pursuing a PhD in Women Leadership in Media.

In 2017, Kartini received the McC Rising Star-Most Promising Media Leader of the Year award, and was a finalist for a UK Alumni Award in the social impact category in 2018. 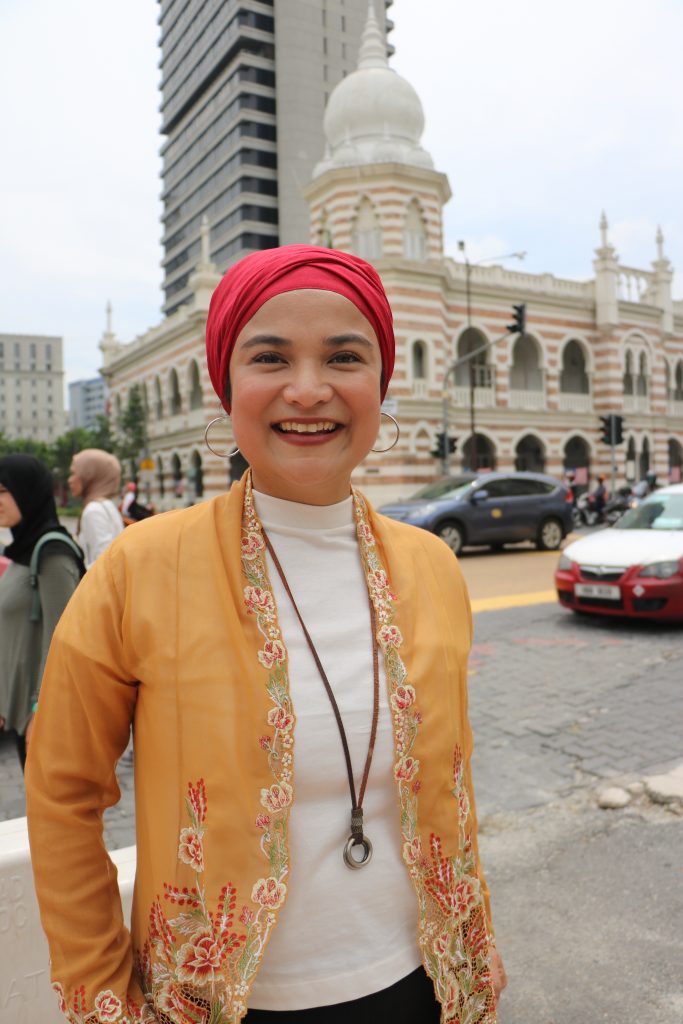 Before applying to Chevening, I was working as a TV host, radio announcer, and producer. I believe that media is a powerful medium of change and education, and my career goal was to create media content that can make a difference. I was also involved in work empowering women in Malaysia at the time, and I wanted to elevate my work in media to the next level in order to make a greater social impact.

I am an accounting graduate but made a career change to media and broadcasting back in 2002. Seven years into my media career, I felt that I needed to upskill and gain more formal training in order to elevate my career. A few fellow Malaysian media professionals that I greatly respected, such as Bernard Chauly, Rafidah Abdullah, and Azah Yasmin, were Chevening Alumni and they encouraged me to apply and pursue master’s studies in the UK. In particular, they recommended the media department at Goldsmiths, which is globally recognised in our field.

Chevening opened so many doors and opportunities for me. It allowed me to make friends from all around the world. In my course alone, there were two other Chevening Scholars, both from Brazil, and we are still in contact to this day. I am also in touch with a number people who now hold important positions in media companies around world. The networking opportunities were powerful and character building.

I am so proud wear the Chevening badge. Wherever I go, people acknowledge and respect the fact that I am a Chevening Alumna.