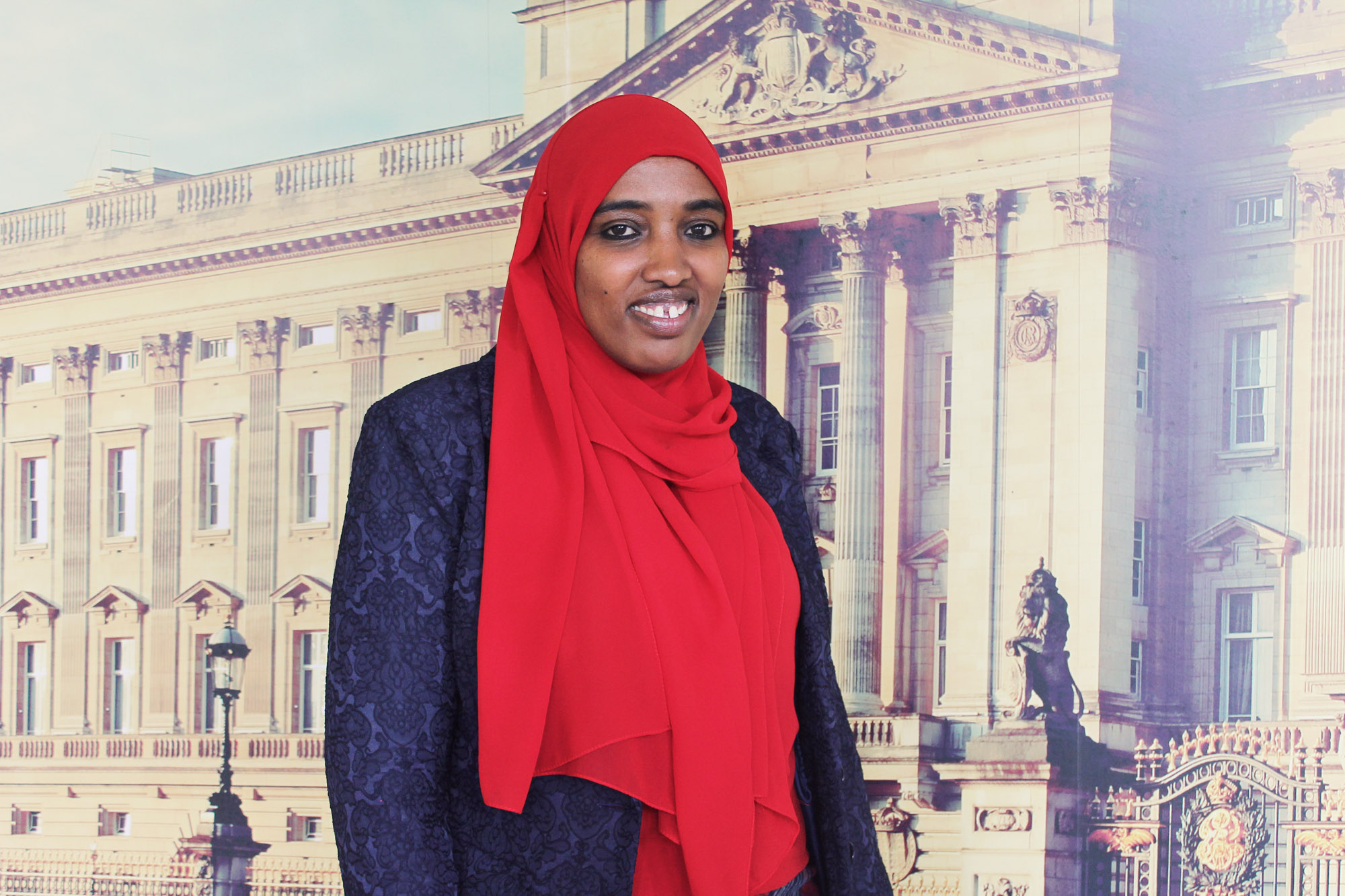 Fatuma is a lawyer and peace ambassador who has dedicated her life to breaking cycles of violence and championing women’s rights.

After training as a lawyer and being admitted to the bar, she founded the Horn of Africa Development Initiative (HODI), a non-governmental organisation which uses football to bring divided communities together and promote the rights of women and girls in rural Kenya.

Her ‘Shoot to Score, not to Kill’ campaign brings together young people from warring ethnic groups and encourages them to engage on the football pitch as teammates. This model is now being replicated in more than 60 countries around the world. In 2008, Fatuma launched a ‘break the silence’ campaign, encouraging women and girls to speak out on issues such as female genital mutilation and child marriage.

Fatuma is a UN Champion on Gender Equality and was the recipient of the Stuttgart Peace Prize, in recognition of her work ‘combining soccer and emancipation’. 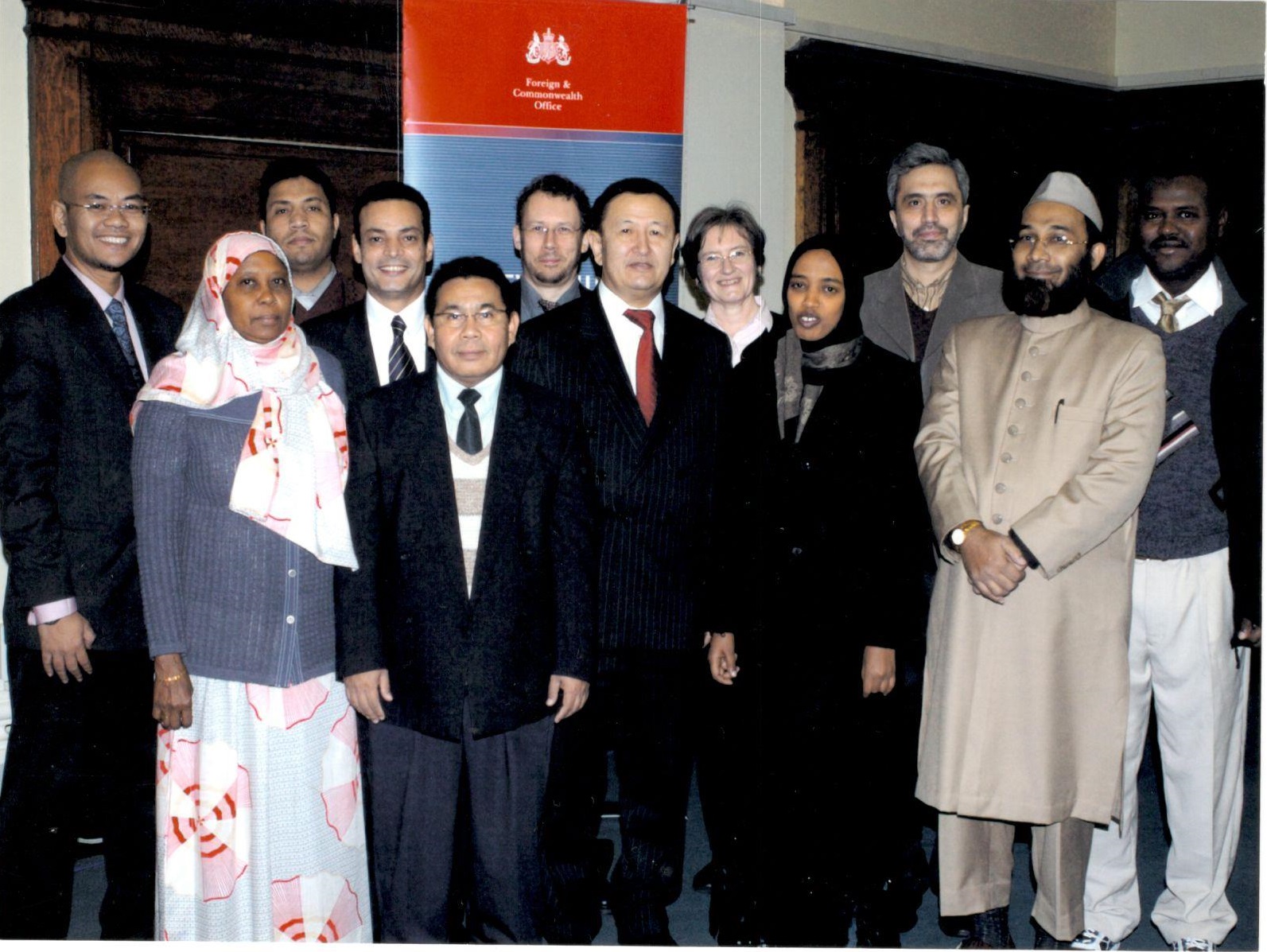 The Chevening Fellowship was an eye opener and was the catalyst for my global peacebuilding initiatives today.

The course at Birmingham University helped me to analyse the ethnic conflict in my region of Northern Kenya with the support of experts. While there, I also had a chance to take part in a three month course on ‘Working with Conflict’ with local charity, Responding to Conflict (RTC). The design of my award-winning initiative, ‘Shoot to Score, not to Kill’, was born in Birmingham, thanks to the Chevening opportunity.

Chevening Scholars should look beyond their horizons to see a world full of options and potential. I had never kicked a ball in my life until the age of 25 and today I am an authority on the use of football for social good. Being employed is not the only option. Scholars need to follow their dreams, pursue their passions, and live a full life, with no regrets.

Chevening to me is the key to a world of endless possibilities. I am a living example of how transformative this opportunity can be for a person from a rural village in the north of Kenya. Most people assumed that my life would end up like all the other girls and women from the region. Today, I am holding the hands of many and walking with them through the tough path of life.

Thank you Chevening for the investment you made in me and I pledge to continue giving back, serving my country, and addressing global issues.