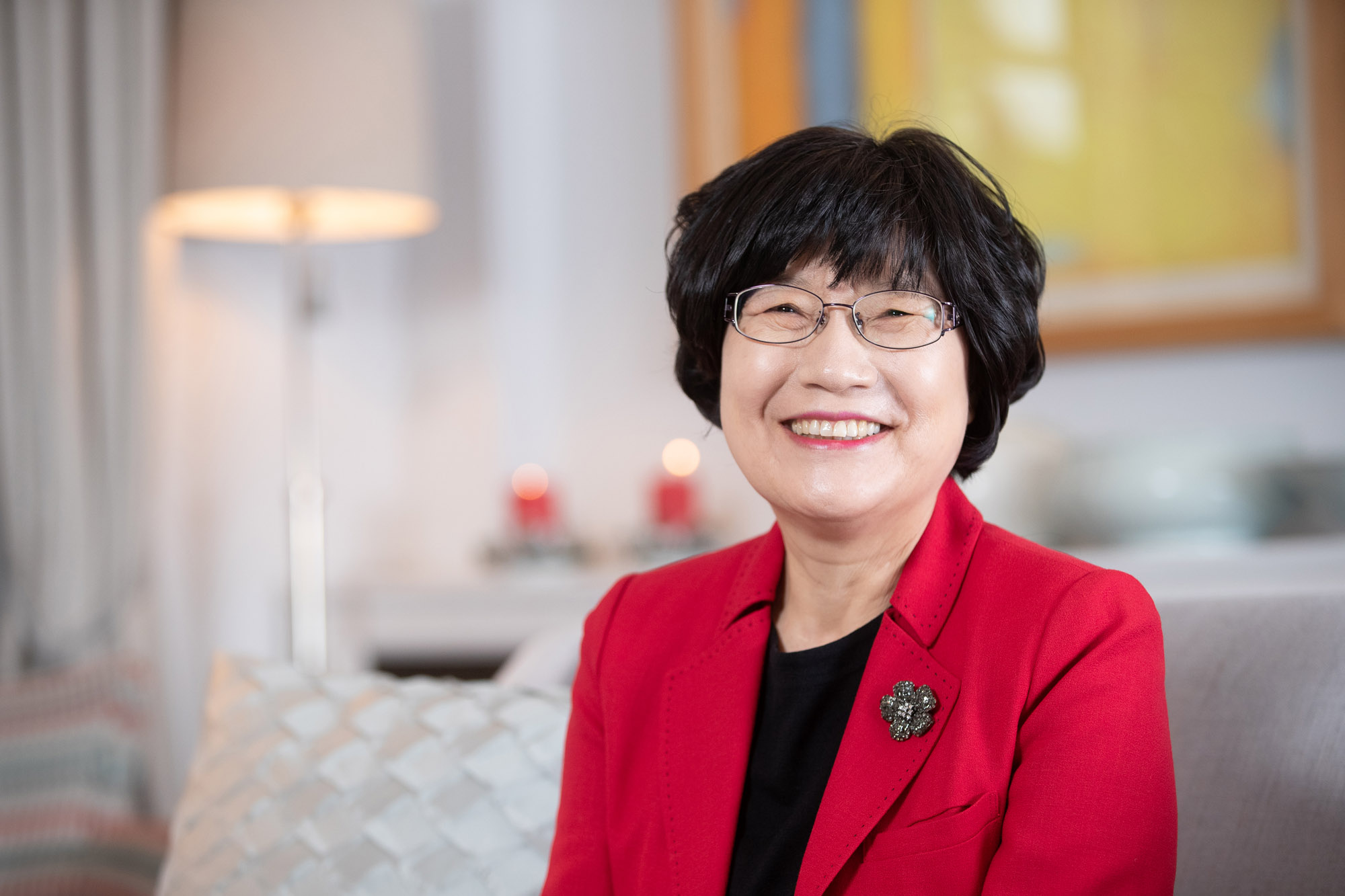 Dr Chung is a leading forensics expert and academic. Before assuming the role of Professor and Dean at Chungnam National University, she served as the first ever female Director General of the National Forensic Service, Korea. She previously held many top forensics posts in South Korea, such as Head of Department of Forensic Science, Director of Narcotics Analysis Division, and Director of Drug and Toxicology at the National Institute of Scientific Investigation.

In recognition of her outstanding work in the field of forensics, Dr Chung has been awarded a medal for distinguished service by the South Korean government, a medal for the excellence in forensic science from the Mongolian government, and the most outstanding female scientist award from the Ministry of Science and Technology. In 2014, Dr Chung was made an Honorary Commander of the most Excellent Order of the British Empire (CBE), in recognition of her long-standing efforts to strengthen UK-Korea relations, particularly in the fields of science and education.

My role in establishing a successful collaborative forensic science programme between the UK and South Korea gave a huge boost to my career and set me on the path to becoming the first female Director General of the National Forensic Service.

My Chevening experience provided me with the invaluable opportunity to widen my knowledge of forensic toxicology, and also to network with top forensic scientists. While studying in the UK, I visited the Metropolitan Police lab in London several times, and I was fascinated by their highly professional staff and wonderful facilities.

I felt inspired to promote further collaboration in forensic science between the UK and South Korea. Luckily, the British Council was also very much interested in pursuing this project and, upon my return to South Korea, a collaborative effort of forensic scientists from the two countries was established. My role in establishing this successful collaborative programme gave a huge boost to my career and set me on the path to becoming the first female director general of the National Forensic Service. 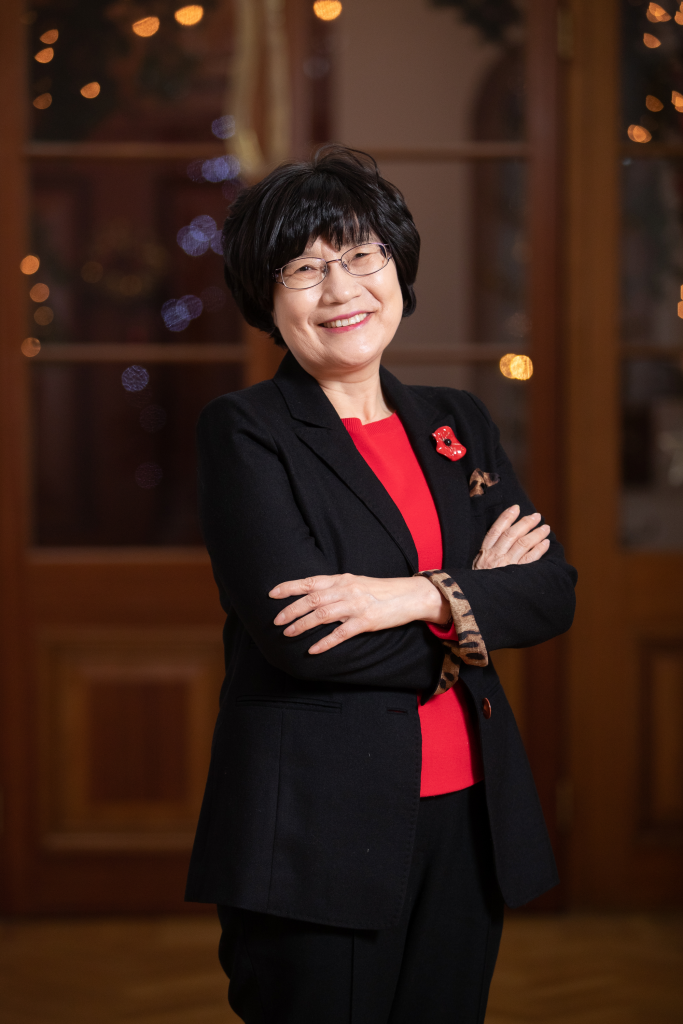 While studying in the UK, I would encourage Chevening Scholars to study hard, to make friends, and travel to many places. After returning to your home countries, it is very important to join your local Chevening Alumni group. Being an active member of the Chevening Alumni community is very attractive, not only because of opportunities for professional support, but because you will have a chance to meet interesting people from all walks of life, and to learn many things from their experience and expertise. It will enrich your life and strengthen your networks.

Studying at King’s College, I really fell in love with London. Since I stayed in a dormitory near Paddington Station, I was very close to Hyde Park. I still remember the yellow daffodil flowers and green grass there.