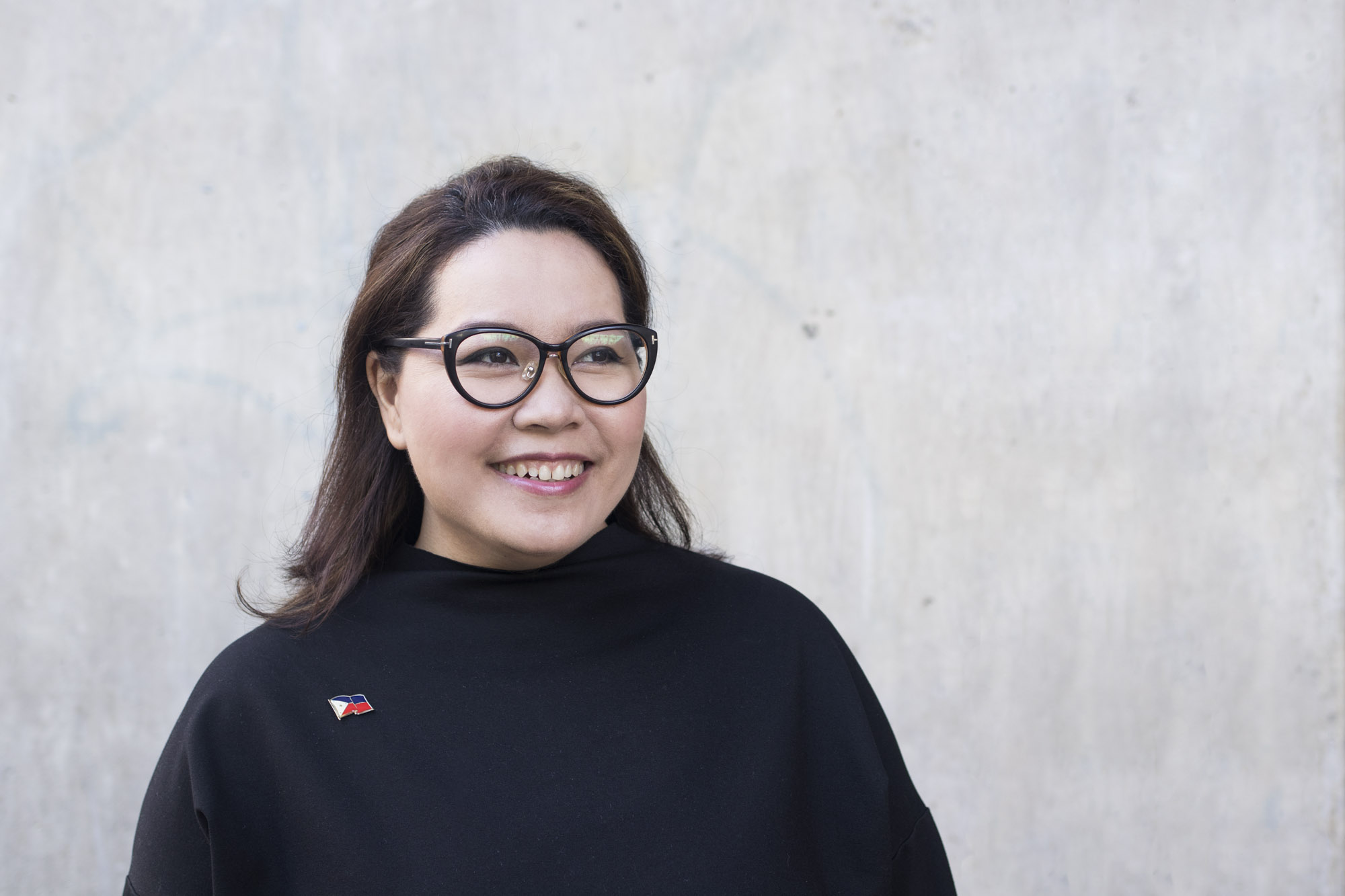 Baby Ruth is an award-winning filmmaker from the Philippines whose films are generating national conversations and raising international awareness of social issues such as human trafficking and illegal working conditions.

She started out working as a researcher and film producer for international companies including National Geographic Channel, Mediacorp, Bloomberg TV, and CNN. She later co-founded Voyage Studios, an organisation that collaborates with local and international filmmakers to produce stories that spark meaningful discussions around the world about pressing social issues.

Her latest film, ‘Sunday Beauty Queen’, which tells the story of Filipina domestic workers reclaiming their identities by competing in beauty pageants in Hong Kong, won the best picture award at the Metro Manila Film Festival. In recognition of her positive contribution to society, Baby Ruth was awarded the British Council’s Social Impact Award 2018. 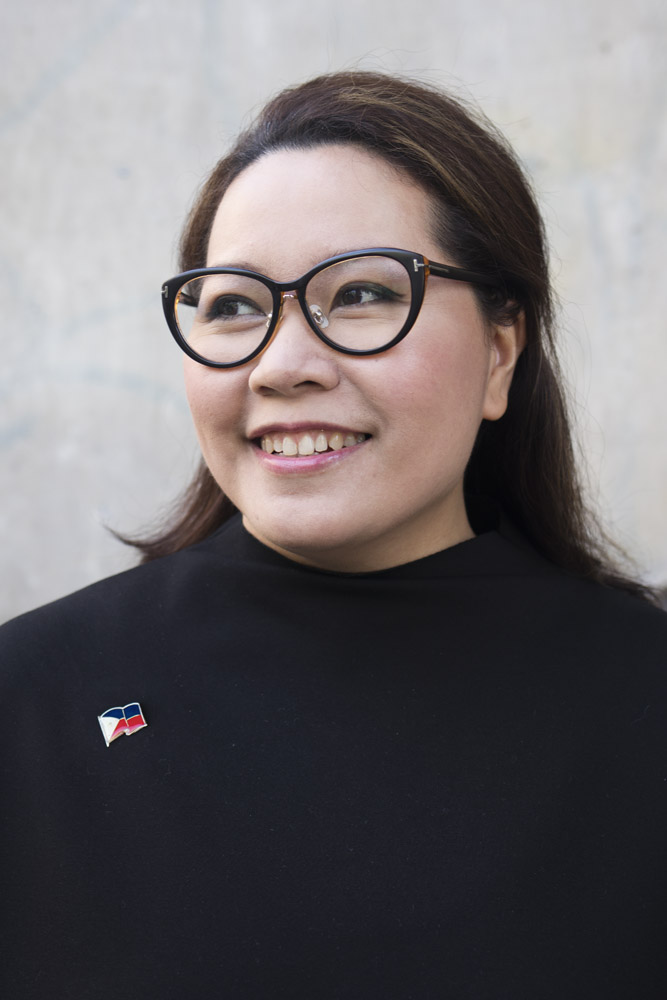 What is the most important thing you learned during your Chevening year?

The Chevening experience taught me the power of collaboration, and the value of diversity. The UK is a melting pot of people from all walks of life and different countries. It’s amazing to see how everyone works together and grows together.

It connected me with like-minded people, and helped me develop into a better storyteller and an agent of social change. I felt like I was one instrument in an orchestra of great young leaders.

What made you apply for Chevening?

I began my career as a documentary journalist, sharing stories from the Philippines. I’ve always had a passion for storytelling and it’s always been my dream to use the power of stories for social change.

I saw the UK as a great place to develop my craft, but I also wanted to help the film community in the Philippines in terms of promoting and distributing their work. The University of Birmingham offered the perfect course for me, which focused on film business, distribution, and marketing. I felt that this course would provide me valuable knowledge and tools that I could share with fellow filmmakers and producers back home, helping them to share more stories from the Philippines.

How has Chevening influenced where you are now—professionally and personally?

During my Chevening year, I saw how proud all the other Chevening Scholars were of where they came from. This made me reflect more on what it means to be a Filipina, and made me proud to represent my country.

I was also exposed to the many Filipinos working in the UK and saw how valuable their contribution was to the economy and wider society. This got me thinking about the contribution that Filipinos are making as migrant workers in cities all over the world. The experience inspired me to make my film, ‘Sunday Beauty Queens’, which shares the story of Filipino domestic workers in Hong Kong- it’s a real life Cinderella story!