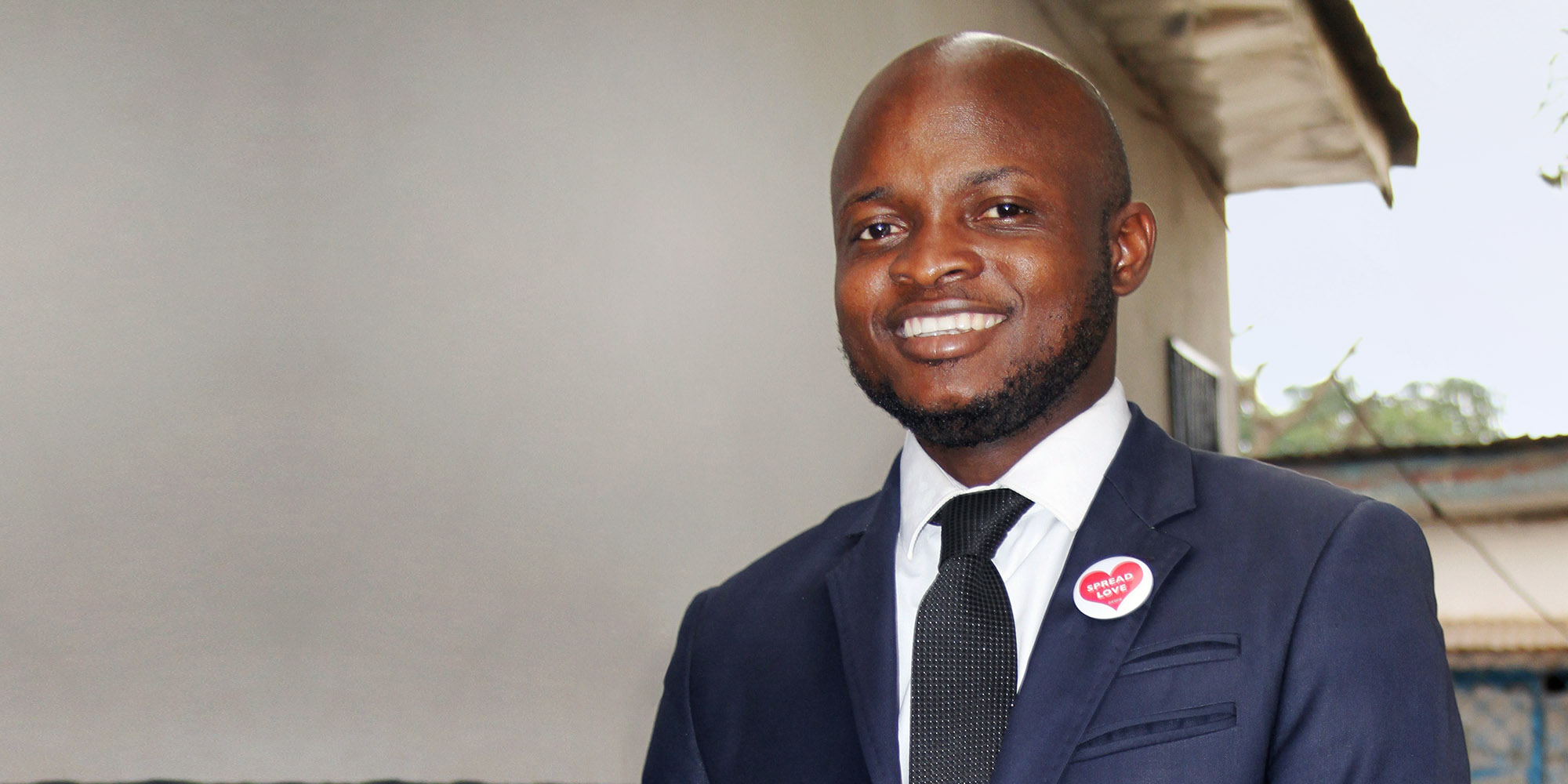 Through Chevening, I gained the academic training necessary to work in peacebuilding at an international level.

Achaleke is a civil society activist, youth worker, and peace advocate who specialises in countering violent extremism. Over his ten year career, he has worked with over one million young people and coordinated more than 200 youth development and peacebuilding projects in Cameroon and beyond.

Growing up in a community that was rife with violent extremism, Achaleke was himself a victim of radicalisation in his youth. However, he overcame many obstacles and succeeded in transforming himself from an agent of violence into an ambassador for peace and change.

Achaleke currently serves as National Coordinator of Local Youth Corner Cameroon, an organisation that champions youth action for peace. He also leads the Commonwealth Youth Peace Ambassadors Network, with responsibility for coordinating over 500 young peacebuilders across 53 countries. A prominent expert on peacebuilding, Achaleke regularly presents at high-level forums and workshops around the world. He was named Commonwealth’s Young Person of the Year in 2016. 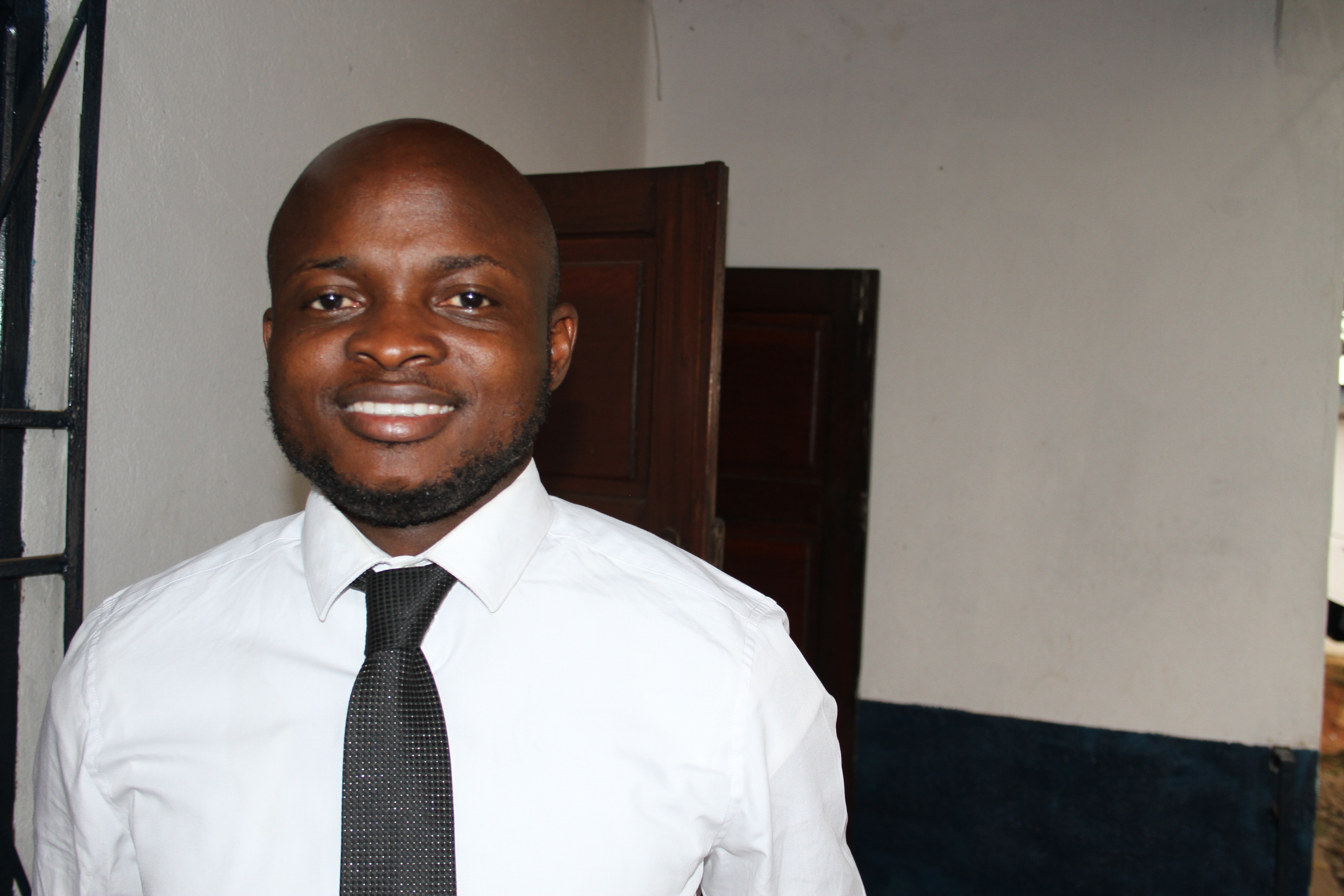 I had been engaged in civil society activism for nine years, working with young people, promoting peace and countering violent extremism. My career aspiration was to gain more academic knowledge to beef up the professional knowledge that I had already gained. I wanted to gain the education necessary to make both a professional and academic contribution to the sector.

The Chevening experience was a game changer, and a major turning point in my career. Due to the academic training I received, I am now a university lecturer in peace and security in Cameroon.

I am currently working on a major project promoting entrepreneurship and alternatives to violence for young people in prisons. This project was inspired by ideas that I encountered during my time studying in the UK.

The Chevening Scholarship is not just an opportunity to learn academically, but also to learn from a new culture. We should all be open to learn from new people, meeting people from different walks of life, and engaging in community activities and volunteerism. Think about the communities that you are living in [in the UK] and how you can make them better.